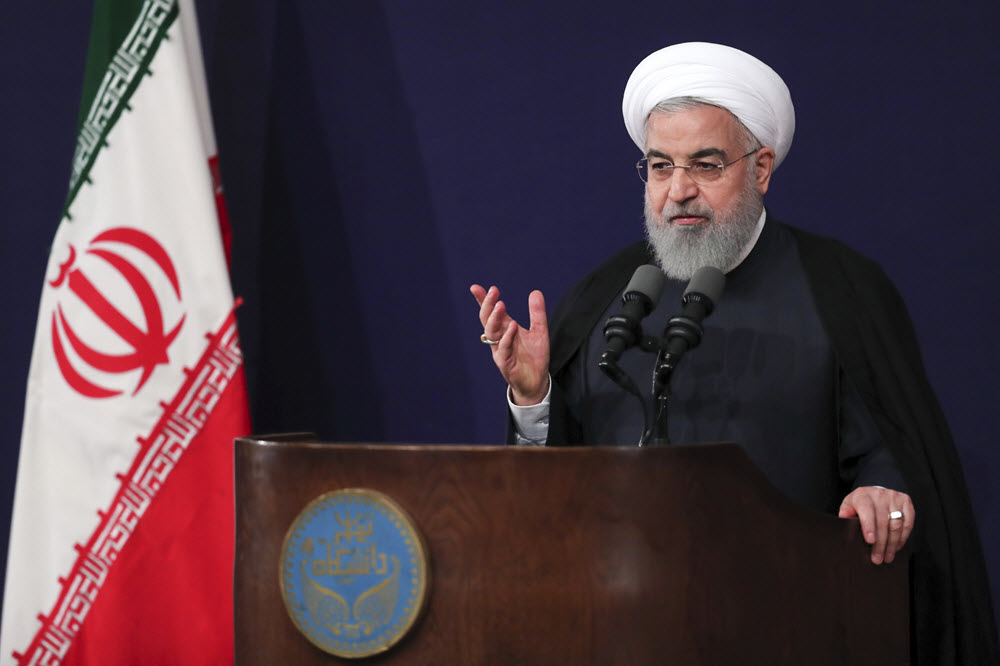 Academics in Iran with links to foreign countries are on alert following the arrest of a demographer whose research led her to question the Regime’s policy to increase the birth rate.

Meimanat Hosseini-Chavoshi, who holds Iranian and Australian citizenship, was arrested on accusations of espionage in November when she tried to leave the country.

Shortly after, her colleague, Professor Mohammad Jalal Abbasi-Shavazi, the director of Iran’s National Institute of Population Research, was detained by the Iranian Revolutionary Guard Corps (IRGC) and interrogated about his work on population growth and fertility.

The Iranian authorities accused the demographers of faking statistics on the fertility rate in order to hide the country’s “population crisis”. The Iranian government is concerned that a population shortage is coming, so they are pushing to increase the birth rate.

Even though the Iranian Regime has a long history of jailing activists, arresting academics for merely conducting research is unusual, so it has increased fear among scholars in the country.

Political analyst Siavash Ramesh said: “It’s a signal to people in the country to be careful, or you will end up in jail. If a demographer who says the population is good enough, is jailed, then who is safe?”

In the early 1980s, the then-new Regime launched a systematic crackdown on people it viewed as enemies of the Regime, but periodic crackdowns have followed when the Regime felt threatened.

Since the beginning of last year, the mullahs have arrested en-masse activists, lawyers, environmentalists, and women’s rights activists, some with dual citizenship, on vague charges such as espionage and national security. This began shortly after a nationwide anti-regime protest movement emerged as was seen by many as the Regime’s way of trying to take back control. The Regime also gunned down dozens of protesters in the streets.

But the arrest of the demographers shows a shift in the Regime’s tactics.

Suzanne Maloney, an Iran specialist at the Brookings Institution said: “Iranian security forces are beginning to close the space for both activism and analytical inquiry.”
Other academics arrested in Iran in recent years include:

• Princeton University academic Xiyue Wang who was conducting historical research with the permission of the Regime, but was still sentenced to 10 years in prison for alleged spying in 2017.

• Iranian-Swedish scientist Ahmadreza Djalali, who was sentenced to death on espionage charges in late 2017.

Hosseini-Chavoshi, a researcher with the Australian National University, co-authored “Population Developments in Iran”, a book about Iran’s population trends and their effect on the economy. She is one of many experts who believe that Iran can’t sustain a large population increase.

Following the 1979 Islamic Revolution, the mullahs encourage people to have large families and the population doubled in just under a decade, but after the Iran-Iraq war, officials reversed their policy and promoted waiting to start a family.

The problem is that as Iran’s working-class population grows older, the country’s outdated and poorly designed public pension programs will likely become strained, so Supreme Leader Ali Khamenei has called for people to have more babies and increase the population from 80 million to 150 million people. The Regime has even accused Hosseini-Chavoshi of partaking in a Western plot to keep Iran weak, with Nasrullah Pezhmanfar, a member of Iran’s cultural committee of parliament, saying that reducing the Iranian population is an act of war by Iran’s enemies.

Still, the reality is that while the Iranian economy remains stagnated, people cannot afford to have families and the economy will not improve whilst the mullahs are in power.