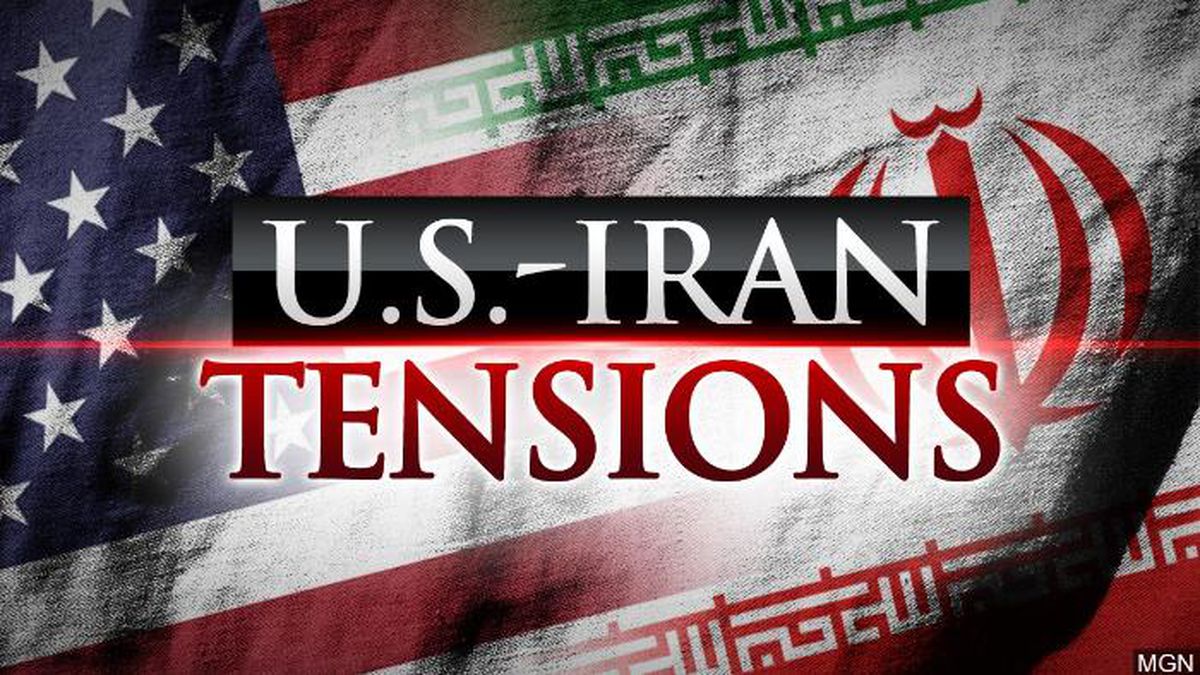 The National Council of Resistance of Iran (NCRI), and the People’s Mujahedin of Iran (PMOI / MEK Iran) analysis says that the Iranian regime likes to portray itself as being in a position of strength, especially when it comes to its provocations and ultimatums. Some have pointed to Iran’s threats to enrich uranium up to levels of 60 percent as coming from a place of strength. Those not aware of the real situation may also believe that Iran is coming from a place of strength when it warns that it will not negotiate on its nuclear plans until all sanctions are lifted.

However, the reality could not be further from this. The regime is in an extremely weak position and it holds very little negotiating power.  The threats and ultimatums are simply to cover up the glaringly obvious weaknesses.

One such example is the decision of parliament to repeal the nuclear Non-Proliferation Treaty’s Additional Protocol and to publicly set a deadline for it.

Supreme Leader Ali Khamenei has now got himself stuck with a deadline – one that he picked. However, secretly negotiating another with the IAEA gives another window of negotiation with regards to the 2015 Iran nuclear deal, formally known as the Joint Comprehensive Plan of Action (JCPOA).

The nuclear deal is vital to the regime’s survival because if it failed, UN sanctions would return.

Officials have picked up on the Supreme Leader’s embarrassing mistake, with Abbas Akhundi (Minister of Roads and Urban Development) saying that the regime does not have the luxury of time because the longer issues continue, the more the nation’s interests “will be jeopardized”.

Many MPs have been kicking up a fuss about the decision to cancel the agreement with the Director-General of the IAEA, however, it is most likely that the decision was taken by the Supreme Leader with much support.

The editor of the Kayhan publication, Hossein Shariatmadari, said that although the Supreme Leader made the decision to suspend the implementation of the Additional Protocol, there was no need for such an uproar. He justified this by saying that the agreement was made in collaboration with the Supreme Security Council.

Whatever way we look at it, the Iranian regime is in a desperate situation. The different factions of the regime are unable to hide the hideous infighting that they used to be able to conceal.

The international isolation that the regime is experiencing is sure to increase, and it is already at unsustainable levels for the mullahs.

And finally, the domestic unrest is something that is heavily weighing on the minds of Iranian officials.

State-run media outlets have not stopped reporting about social unrest for several months, warning the regime that there is certainly going to be another uprising very soon, the intensity of which is unknown, but that it will surely be strong enough to really challenge the regime’s future.

And the situation is made even more precarious with the increasing influence of the National Council of Resistance of Iran (NCRI), and the People’s Mujahedin of Iran (PMOI / MEK Iran) that are working hard to achieve their goals of bringing freedom, human rights, and peace to Iran.