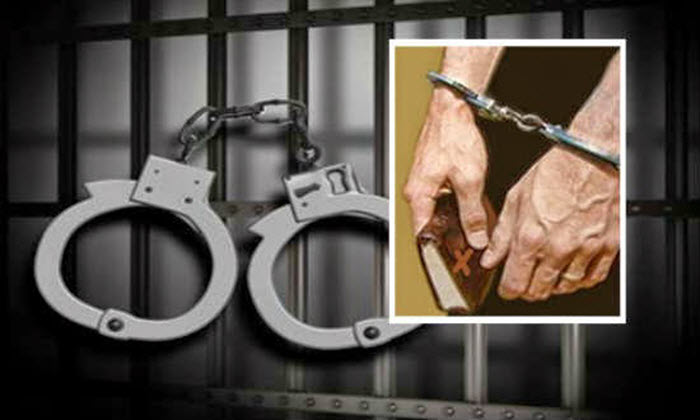 In an article by Lorraine Caballero on August 25 in Christian Daily she writesabout the 11 Christians arrested by Iranian authorities in a raid, while they were attending a service at a house church in the city of Isfahan.

Armed plainclothes intelligence agents rounded up the 11 Christians on August 12, according to eye witnesses. They were taken away in vans, and Christian books from the house of worship were seized, the National Council of Resistance Iran reports.  As of now, the status of the 11 detainees is unconfirmed.

Last year, on Christmas Day, a group of Christians who gathered at another in-house church in the city of Shiraz to celebrate the occasion were arrested.  The church was raided and ransacked by armed agents of the Ministry of Intelligence and Security (MOIS).

Some 80 American and British churches signed a declaration of concern over the suppression of Christianity in Iran to be read at the Iranian Resistance’s “Free Iran” rally in Paris. They said the oppression of Christians in Iran has worsened under Hassan Rouhani’s rule.

“In such circumstances, we call on all Western countries to consider the deplorable situation of human rights in Iran, particularly the painful situation of Christians and the intensification of their oppression, in navigating their relations with Iran,” the church leaders said in the declaration. “We call upon them to precondition improvement of those relations on the cessation of oppression of Christians and on a halt in executions.”

Christianity continues to grow in Iran, despite the persecution, imprisonment, beatings, and executions. Mark Howard of Elam Ministries, told the Christian Broadcasting Network, that dissatisfaction with Rouhani’s Islamic regime may be a factor for the growth of Christianity in the country.

According to the reference book Operation World, there were only 500 Christians from Muslim backgrounds in Iran in 1979, but today there are around 100,000 Muslim-background believers in Iran. Some estimate that there could be as many as a million Christians in the country at present.