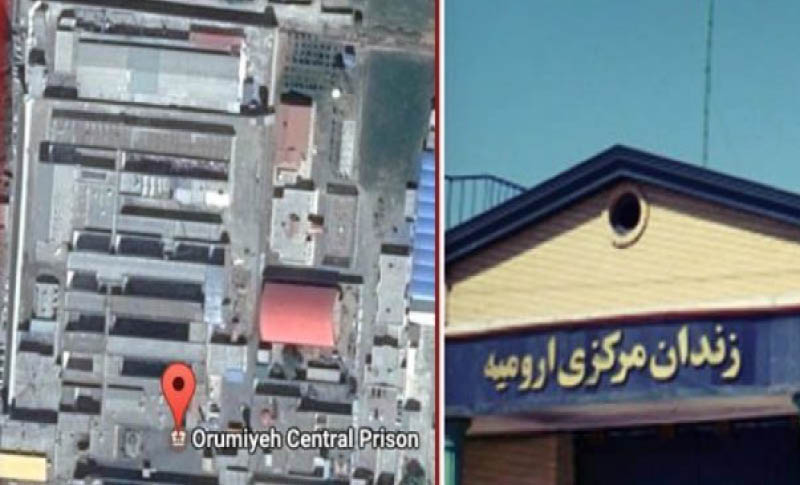 Three citizens were sentenced to 18 years in prison in Urmia, Ashnoyeh and Sanandaj, Hrana News Agency reported on September 8, 2019.

Hamid Balkhaklanlu was sentenced to one year in prison by the Urmia Revolutionary Court for supporting the opposition.

Another report from the city of Urmia states an 11-year prison sentence was imposed in the first branch of the Urmia Court of Appeal on Ghafour Borham, a resident of the Amirabad village of Ashnoyeh County.

It was also reported that Vali Nasiri, 56, from Tangsir village of Sanandaj, was sentenced to six years in prison based on Article 134 of the Iranian regime’s so-called Islamic Penal Code.

While Iranian officials deny the existence of political prisoners in Iran time and again, the regime is holding many people in jail on political charges.

At least 3,800 people have been executed during Hassan Rouhani’s tenure as the Iranian regime’s president. This places Iran second in the world based on the number of executions, and first in terms of executions per capita.