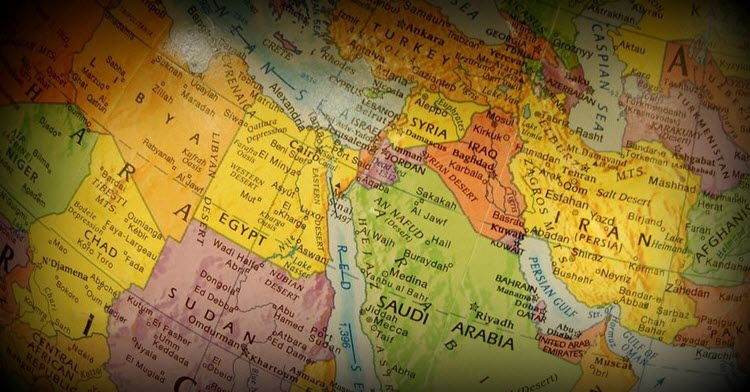 Fox News has reported that 11 Middle Eastern and North African countries have accused Iran of sponsoring terrorism and criticise the regime’s interfering in the internal affairs of other countries in the region. They say that the actions of Iran are causing tension instability in the Middle East as well as sparking tension throughout.

The 11 countries (UAE, Saudi Arabia, Egypt, Jordan, Sudan, Morocco, Bahrain, Kuwait, Oman, Qatar and Yemen) said in a letter to the U.N. General Assembly on Monday that Iran has supported Shiite Houthi rebels in Yemen and Hezbollah in Lebanon has sent fighters to Syria to support the Syrian government.

The Arab nations emphasised the statement made by Bahrain’s foreign minister in September. He said that in order to move forward, Iran must “comprehensively change its foreign policies and end hostilities”.

Iran Focus said: “The 11 countries reaffirmed support for the nuclear agreement, which capped Iran’s disputed nuclear activities in return for lifting international nuclear-related sanctions.” However, the Arab nations say that it is unfortunate that since the nuclear deal was signed last year, there has been “nothing but increased Iranian aggression in the region and the continuation of support for terrorist groups”.

They added: “We remain firm in our resolve that any interference by the Islamic Republic of Iran in the domestic affairs of Arab states is unacceptable and must be confronted.”

The UAE’s U.N. Ambassador, Lana Nusseibeh, said that Iran is fuelling violence, not just in Yemen, but also in other parts of the Middle East.

The 11 nations wrote in their letter to the 193-member General Assembly saying that they are warning the United Nations that Iran’s dangerous and poisonous behaviour must stop immediately. They also said that they must be pressured into stopping funding and arming militias that are destabilising their region.