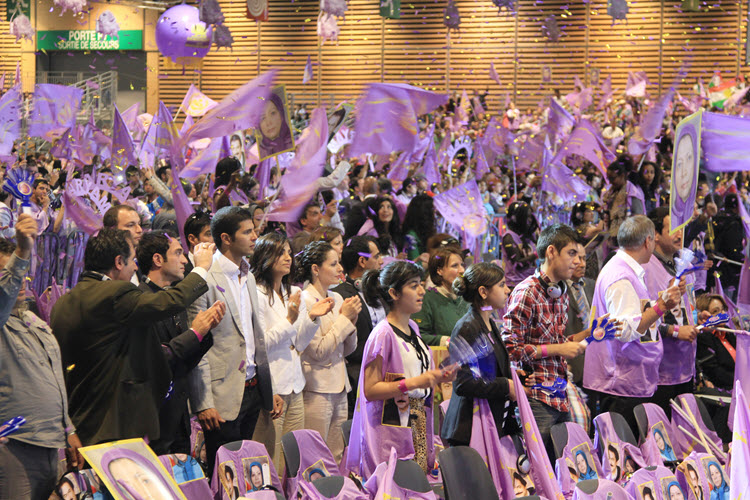 On Tuesday, a former Iranian political prisoner published an article in The Hill in support of the July 9th movement in Paris, as he had witnessed the atrocities of the Iranian regime first hand and seeks an end to the injustice and cruelty of the regime. While living in Iran Farzad Madadzadeh sought to promote Iranian civil society and democracy. Accordingly, Farzad was one of the many Iranians who supported the NCRI (National Council of Resistance of Iran), which is an Iranian political organization in exile that supports a free and democratic Iran. Farzad wanted a new Iran, one where he didn’t have to voice his opinions from a quiet corner, and his want for such an Iran is what got him imprisoned.

During the time of Iranian uprising in 2009, Farzad was one of the many peaceful demonstrators who was imprisoned without just cause or due course. Subsequently, Farzad endured five years in jail and in his own words he stated ” from 2009 to 2014 [I] suffered extensive physical and psychological torture”. During his detainment Farzad drew inspiration and hope from the NCRI gatherings where hundreds of thousands of Iranians demonstrated for a free Iran.  Fortunately, after his release in 2014, Farzad was able to escape Iran in mid-2015.

Since the Iranian uprising in 2009 collective resistance against the Iranian regime has become more salient, more Iranians than ever are voicing their contempt for the regime, in Iran and abroad. Moreover, many Western leaders and politicians are taking note of the atrocities that the theocratic regime has undertook, making it an opportune time to gather international support for regime change in Iran. Since his escape from Iran Farzad has worked closely with the NCRI, to garner support from policymakers, parliamentarians and world leaders, for a free Iran.

Though Farzad was lucky to escape from the oppressive theoretic regime many aren’t, there are still many innocent Iranians harassed, imprisoned and even executed by the regime, for merely having a voice in their future. Thus, Farzad has said that he “know[s] firsthand how moving the July 9 event will be for Iranian dissidents and activists back home”, which is why he is taking part, so that those without a voice are given one.