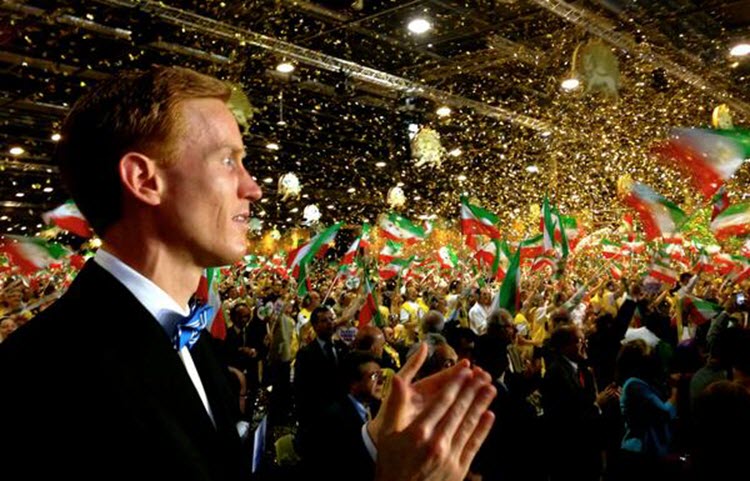 Dr. Ivan Sascha Sheehan is director of the graduate program in Global Affairs and Human Security in the School of Public and International Affairs at the University Baltimore.   Please see his July 5, article in “The Hill”.

July 14 is the first anniversary of negotiations between the Islamic Republic of Iran and the P5+1 over the Iranian nuclear program.  Western policymakers were optimistic about the 2015 agreement because of the election of Iranian PresidentHassan Rouhani two years earlier. Rouhani’s emphasis on domestic liberalization was appealing after Mahmoud Ahmadinejad’s regime, and he appeared to Western policymakers as a more moderate leader with whom to negotiate the nuclear issue.

According to Dr. Sheehan, “The hope of moderation proved as false as it was naïve.”

Rouhani’s promises were unfulfilled and his failure to enact reforms negatively impacted the Iranian citizens, who now realize that Rouhani doesn’t intend to end house arrests, reduce political imprisonment, or limit censorship.  Furthermore, under this regime citizens have experienced the highest rate of executions per capita in the world. More people were executed than in any similar period in the past twenty-five years.

Dr. Sheehan states that, “In fact, the situation under Rouhani has deteriorated so significantly that many demoralized Iranians publicly declared their commitment to sitting out the parliamentary elections that took place earlier this year to elect the Assembly of Experts, the clerical body that will be responsible for choosing the successor to Supreme Leader Khamenei.”  It seems that it’s clear to the Iranian people that they have no political option that will represent them within the existing system, and that a different future can only be experienced under a different regime.

Support for theNational Council of Resistance of Iran (NCRI), the theocratic regime’s democratic, Paris-based parliament-in-exile, who support a non-nuclear Iran, at peace with Western powers.  In Paris,on July 9  the NCRI is hosting a prominentinternational gathering for democracy in Iran in Paris. As principal opposition to clerical rule, it reflects the hopes of those inside and outside of Iran. This gathering will be held just days before the anniversary of the nuclear agreement, and will be attended by tens of thousands of expatriate Iranians and their international supporters – including distinguished officials and academics from around the globe. The event is expected to result in broad calls for solidarity with the Iranian resistance and support for regime change from within.  The timing provides an opportunity for Western policymakers to reconsider their deal with Iran, and the unfortunate developments since 2015.

Sheehan additionally fears that, “Western support for a regime engaged in repressive and destabilizing activities in Syria and Iraq – resulting in forced migration with global security implications – is not sustainable or sensible.”