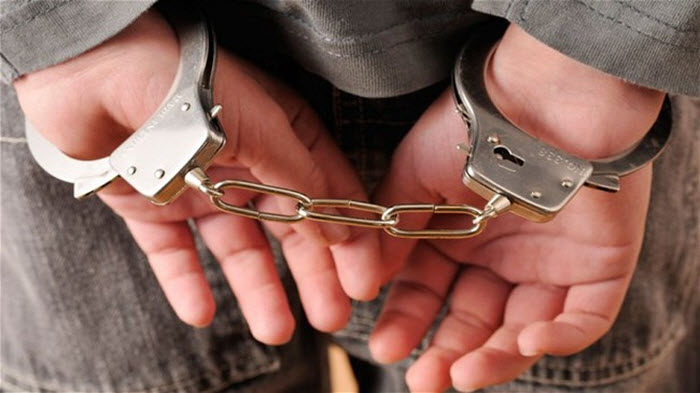 An article published on The Express website reports that around 150 teenagers have been arrested in Iran for attending a mixed gender party. This is just the latest in the Iranian regime’s suppression of young people. Oliphant, the writer of the article, said that the young Iranians “were detained following a raid by police on a garden in Islamshahr, near the capital city of Tehran, after attending a birthday party”.

A police commander, Colonel Mohsen Khancherli, said that his officers will be policing gardens throughout the summer holidays. He confirmed that dozens of boys and girls were arrested in a garden in the vicinity of Islamshahr in the west of Tehran Province following reports of a mixed-gender party. He said: “Some 150 boys and girls had gathered at the mixed-gender party under the guise of a birthday party in this garden which is situated next to a studio where unlawful music was produced and recorded. Upon arrival of the police, all those present were arrested and sent before the judiciary.”

The National Council of Resistance of Iran (NCRI) condemned the arrests. Shahin Gobadi of the Foreign Affairs Committee of the NCRI said: “The clerical regime has never been so isolated at home and loathed by the Iranian people, in particular by the youth and women. As such, it is resorting to more and more repressive measures to confront this growing trend. This once again proves that the notion of moderation under Hassan Rouhani is a total myth. But it also indicates the vulnerable and shaky state of a regime that cannot even tolerate private festivities of the people, particularly the youth. It is becoming more evident that the mullahs are totally paranoid of any social gathering in fear of a popular uprising.”

The Iranian regime uses “morality police” to repress the people. In April, Tehran’s police chief announced the recruitment of 7,000 plainclothes officers that would tackle “noise, harassment of women and women’s lack of Islamic veils inside cars”.

In May this year, 35 young men and women in Iran were flogged after holding a graduation party in Qazvin, north of Tehran. The United Nations called the floggings “outrageous” and condemned the regime’s treatment of the students which involved being arrested, interrogated, sentenced by the Prosecutor’s Office and had the floggings carried out in the space of 24 hours.

The UN emphasised that flogging is not allowed under international human rights law and more specifically according to the Convention against Torture. The UN Committee against Torture, the Human Rights Committee and UN Special Rapporteurs have “repeatedly voiced serious concerns about States’ use of flogging, highlighting in particular its use against women, and have called for its abolition”. They added: “For the authorities to have meted out this cruel, inhuman and degrading punishment – which could amount to torture – is completely disproportionate and abhorrent.”