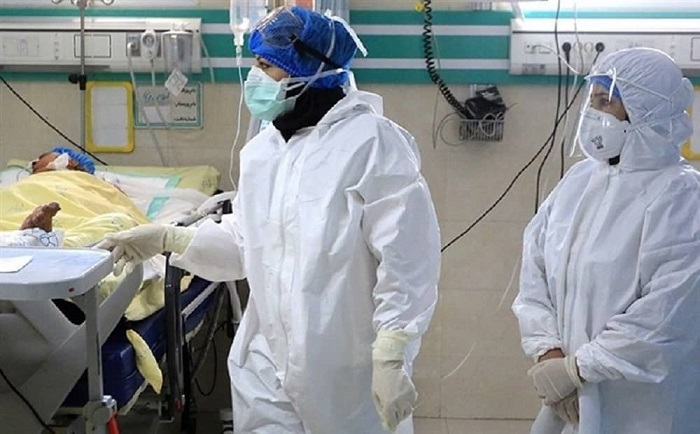 In a statement, the Secretariat of the National Council of Resistance of Iran (NCRI) quoted the People’s Mujahedin Organization of Iran (PMOI/MEK) as saying that 498,700 people had died as a result of the Covid-19 outbreak in Iran as of January 19.