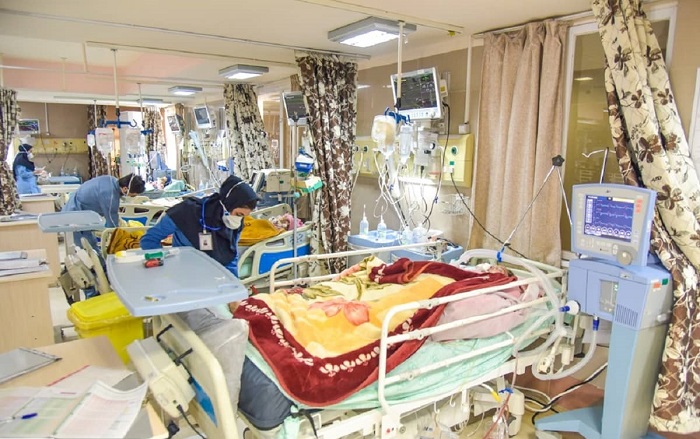 In a statement, the Secretariat of the National Council of Resistance of Iran (NCRI) quoted the People’s Mujahedin Organization of Iran (PMOI/MEK) as saying that 493,000 people had died as a result of the Covid-19 outbreak in Iran as of December 28.

Omicron has spread across the country

While Omicron has spread across the country, the regime’s Health Ministry has preposterously announced that only 34 Omicron cases have been identified so far. (ISNA news agency, December 28, 2021)

There is a possibility that more Omicron

The National Coronavirus Combat Taskforce (NCCT) offices in Alborz Province: A definite case of Omicron infection has been acknowledged. There is a possibility that more cases will be discovered in Alborz. (Mehr news agency, December 28, 2021)

The NCCT offices in West Azerbaijan: Due to the lack of Omicron testing kits, the first patient’s sample, which was sent to Tehran for the test, was confirmed. (Mehr, December 28, 2021)