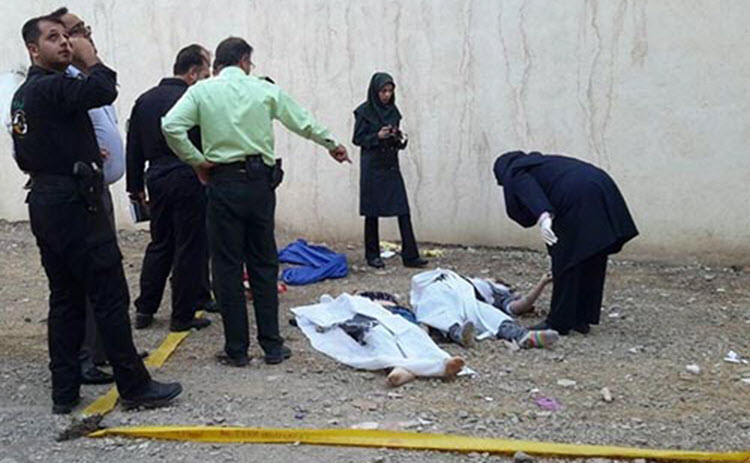 The heart-breaking stories of young people committing suicide in Iran are becoming more and more frequent. They are testament to the difficulty of social conditions in Iran and are a result of state-mandated misogyny.

On 24th January this year, a young 26 year-old woman and future engineer, was arrested by regime officials. While she was in prison she was sexually abused. The day after she was released she killed herself.

This story is sadly reminiscent of others and are a stark reminder of the terrible human rights situation in Iran. Many women in prisons in the country are raped by suppressive forces.

Amnesty International has drawn attention to the abuses carried out in Iran on numerous occasions. In a recent report they slammed Iran for heavily supressing its people. The report indicated that suppression with regards to “the rights to freedom of expression, association, peaceful assembly and religious belief” is frequent, noting that woman and even girls are not spared.

The Iranian authorities also resort to the death penalty and executions are frequently carried out en masse and in public. Juveniles have been executed and official figures indicate that there are 160 on death row at the minute (although the real number is much higher).

There has been an average of one execution every eight hours since the beginning of the year. In the first half of February, 25 young people were executed.

Stories from inside Iran surface on a regular basis, detailing the most unbelievable of actions. For example, a 14 year-old girl was arrested on her birthday, and beaten, for wearing ripped jeans.

Another example is the case of two women who were arrested for riding a motorcycle in the city of Dezful. Suppressive police officers said that they “committed an action against revolutionary norms and values by riding a motorcycle”.

For almost 40 years the clerical regime in Iran has been supressing the people. Dissidents are killed and diversity is not tolerated. One of the largest suppressive acts was the 1988 massacre in which around 30,000 political prisoners were executed – most of them members or supporters of the opposition Mujahedin-e Khalq (MEK).

Human rights organisations and groups have been calling on the United Nations to condemn the 1988 massacre, to instigate an investigation and to ensure that those responsible are held accountable.

They have also urged Western governments to stop dealing with Iran and for the United States to continue being firm with the Iranian regime. They urge for foreign policy to be principled and firm so that Iran can be held accountable for it actions.