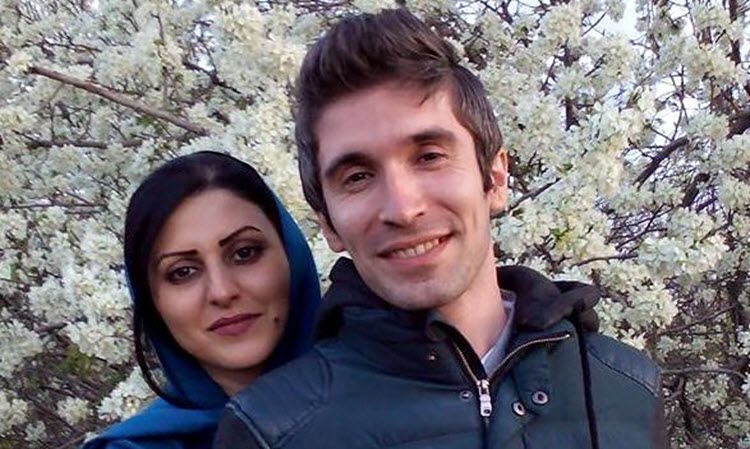 Hashem Khastar, a former political prisoner and member of the teachers’ trade union in Mashhad, has written a letter in support of the prisoners who are currently on hunger strike. He calls for their immediate release.

He said: “The hunger strike by Arash Sadeghi for over 70 days is a shame and disgraceful stain on the Islamic Republic that like other disgraces will never be erased. Why don’t you release him? You have made the world of Iranian people and the Middle East like a hell, the people whom (you claim) you want to take to heaven. The hunger strike by political prisoner has entered a phase that like the tragedy of Grave Sleepers has shocked the nation and they are asking what is happening in this country?”

Khastar added: “During the Shah’s regime, we had Halabi Abad (where people lived in shacks built from large tin cans) and now they become Grave Sleepers. In our country, every year the middle class is declined and added to the poor class. Only under your rule, a new but small predatory class called embezzlers has emerged plundering our national wealth.”

He addressed Iran’s supreme leader Khamenei, saying that he is responsible for everything that is happening in Iran as he has the ultimate say in everything.

Khastar pointed out the injustices in Iran: “What country with 3 million child labor and 13 million absolute poor, spends $6 billion dollars on a grave (Khomeini’s grave)!?”

Political prisoner Arash Sadeghi has finally ended his hunger strike after 72 days because the Iranian regime had no choice but to release his wife Golrokh Ebrahimi from prison. Sadeghi was allowed to see his wife before she left prison and he told her that he is ending the hunger strike as his goal had been reached.

Sholeh Pakravan, the mother of Reyhaneh Jabbari – a young Iranian who was hanged at the age of 19 in 2014 for defending her dignity as an agent of the regime had tried to sexually assault her, started a hunger strike in support of Arash. In a statement she said she would refuse food until the end of Arash’s hunger strike.

She said: “Whatever I eat, it does not go down my throat. The image of skinny Arash who has lost over 20 kg of his weight after the hunger strike while coughing up blood clots is always in my mind. I decided, rather than biting a morsel of food, close my lips to food and whisper and say: Oh Arash, I would rather die than seeing your hungry cells and dried blood vessels. I will stage a hunger strike starting tonight (now) and will not eat or drink anything but water and tea until Arash ends his hunger strike. This hunger strike is just a reaction of a mother toward the hunger of a youth whom she considers to be like her son, to accompany and support Arash Sadeghi and say that it not just his mother that accompanies him and understands his hunger.”