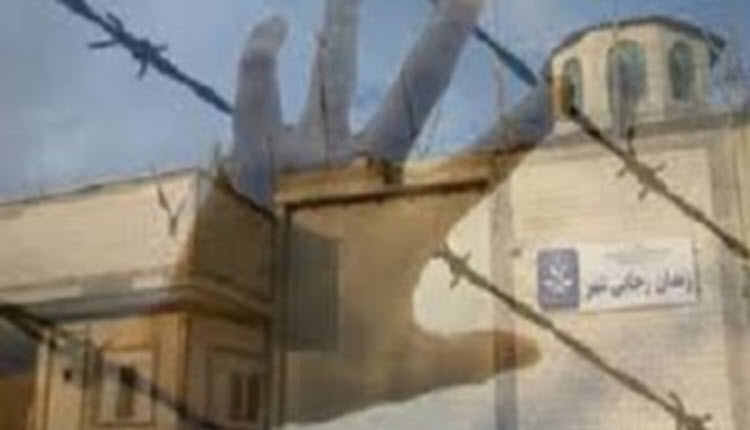 The National Council of Resistance of Iran (NCRI) has reported that several Sunni political prisoners on death row who have been transferred on Monday 1st August from Ward 10 of Section 4 of Gohardasht prison to solitary confinement of the IRGC section of this prison have started a protest by shouting slogans. This protest is against the execution of several of their cellmates.

The NCRI say that the “henchmen severely beat these prisoners whose hands and feet were shackled in chain”. They add: “At the same time the prisoners of Ward 210 of Section 7, who are also Sunnis, went on hunger strike on Tuesday August 2 to protest the mass execution of Sunni political prisoners.”

The Revolutionary Guards have taken control of a large section of the prison and they sound the alarms in order to increase the atmosphere of intimidation, to terrorise the prisoners and to prevent them from protesting. The doors to the wards and prison yard are still closed.

The President-elect of the Iranian Resistance, Mrs. Maryam Rajavi, said that the mass execution of the Sunni prisoners in Gohardasht Prison is “an appalling crime against humanity”. She called on the young people of Iran to “rise up in support of and in solidarity with the families of the victims”.

Furthermore, she urged the UN Human Rights Council and the UN Security Council to bring the record of the Iranian regime’s crimes before the International Criminal Court so that perpetrators of these atrocious and anti-human crimes are brought to justice.

The “ruthless henchmen” prevented the families of the executed prisoners from coming close to the bodies of their children. The NCRI also say that, fearing popular protests, they prevented their transfer for burials in their hometowns in Kurdistan. “Suppressive forces buried the bodies of those executed scattered in section 305 of the Behesht-e-Zahra cemetery. From Tuesday morning intelligence agents, plainclothes and motorcyclist Revolutionary Guards have emptied this section and have brought it under strict control.”

It has been reported that several other political prisoners have been transferred from Ward 12 of Section 4 of Gohardasht prison to an unknown location. These prisoners include Saleh Kohandel, Mohammad Ali Mansouri and Afshin Baymani.