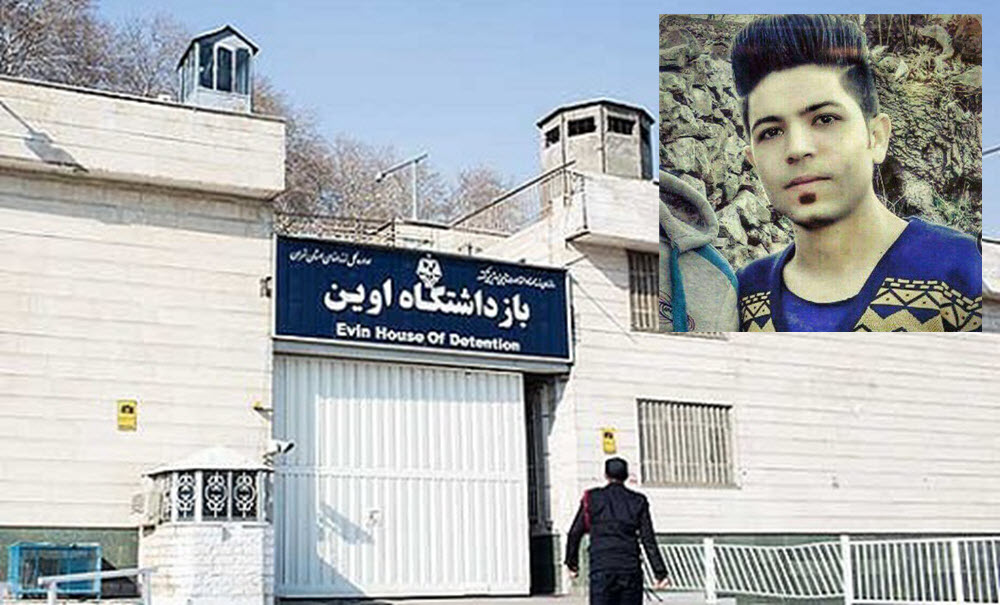 Iran’s state-run media reported on Monday, that 22-year-old Sina Ghanbari, arrested during the recent anti-government protests in Iran, has died in police custody. Ghanbari was being held in Tehran’s notorious Evin Prison after security forces detained him and hundreds of other protesters, most of whom were young Iranians.

After unconfirmed reports by detainees began to circulate following the release prisoners who had been arrested and held with the student at Evin, Iranian Member of Parliament, Tayyebeh Siavashi, said she was informed by security officials that Ghanbari had hanged himself in a prison lavatory, according to state-run Aftab News. But messages by Iranians on social media cast doubt over the cause of his death.

Since the protest began 10 days ago, at least 21 people were killed, and Iranian authorities say that at least 450 people were detained. The US State Department, however, puts the number closer to 1,000, many of them students. The University of Tehran was working to track and secure the release of its students who had been detained, according to the semiofficial Iranian Students’ News Agency.

Iranian officials declared that the protests were finished late last week. State-run Al-Alam News Agency reported that Saeed Montazer al-Mahdi, National Police spokesman, said Sunday that the majority of those detained in the protests had been released on bail, but that “the leaders of the disturbances are being held by the judiciary.”

President Rouhani has come under intense pressure over the protests. While economic growth has returned and inflation has fallen since he took office in 2013, ordinary Iranians have not experienced the economic benefits promised by the Iran nuclear deal that lifted many crippling sanctions against the country.

Young Iranians, whose struggle with unemployment seems to be greatest, comprised the majority of protesters in the demonstrations.

At the height of the protests, Rouhani’s government blocked several apps, but he has said, “The people’s reach into … (social media) must not be restricted forever. We cannot remain indifferent to people’s lives, livelihoods and businesses,” according to Khabar.

Tehran and Washington engaged in a fiery exchange of words last week over US President Trump’s tweets that criticized the Iranian government and encouraged protests. The US State Department has also openly announced its use of Facebook and Twitter accounts in Farsi to call for anti-government demonstrations.