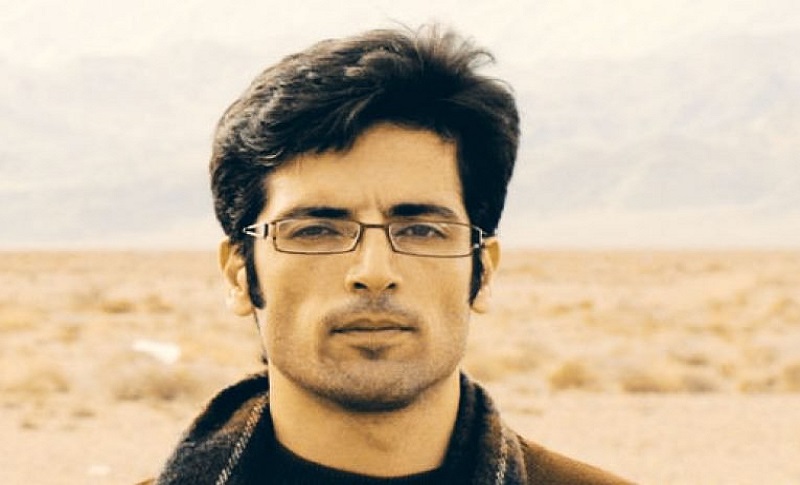 The human rights situation in Iran is deteriorating and there is a grave concern for the many political prisoners that are locked up around the country. Many political activists have been arrested and sentenced to long prison terms because of their activities. Once in jail, they are denied a proper trial and are very badly mistreated. Some are denied medical attention, some are beaten, others undergo tough physical and psychological abuse. Many face all of the above.

The case of 37-year-old political prisoner Majid Assadi has been brought to attention in recent weeks. Assadi is suffering from a number of serious medical issues, some of which are related to a pre-existing condition that should be monitored very carefully and regularly by medical professionals. He suffers from a rheumatism syndrome named Ankylosing spondylitis (AS) that causes spine pain, inflammation in his vision network, ulcers and digestive problems. His health is deteriorating because he has not been given the necessary medical attention and treatment.

This is all needless because his condition can be controlled and managed. His denial of access to doctors is cruel and puts him at major risk for further debilitating and painful complications.

Assadi’s current spell in prison is not his first. He was charged with “assembly and collusion against national security” in March 2010 and was released in June 2015 despite only getting a four-year sentence.

Then in November, he was charged with “assembly and collusion against national security” and “propaganda against the state” and was given a 6-year sentence plus two years in exile. Assadi has been in the notorious Rajaee Shahr (Ghorodasht) Prison in Karaj, near the country’s capital, since 18th February 2017 when he was arrested by agents of the country’s Intelligence Ministry.

Arash Sadeghi is another prisoner that has been denied medical treatment. The human rights activist and blogger has a rare form of bone cancer for which he urgently needs several rounds of chemotherapy. He has lost all movement in the affected arm and urgent medical attention is required.

The United Nations has mentioned Sadeghi’s case, listing him one of many prisoners in the country that is not being given the treatment they need. The UN said that his case was “particularly alarming” given his “critical condition” .

Amnesty International has expressed its concern for the treatment of political prisoners in Iran, calling on the regime to release them immediately. Political activists and opponents are one of the regime’s biggest threats and there is no sign of its behavior-changing any time soon.