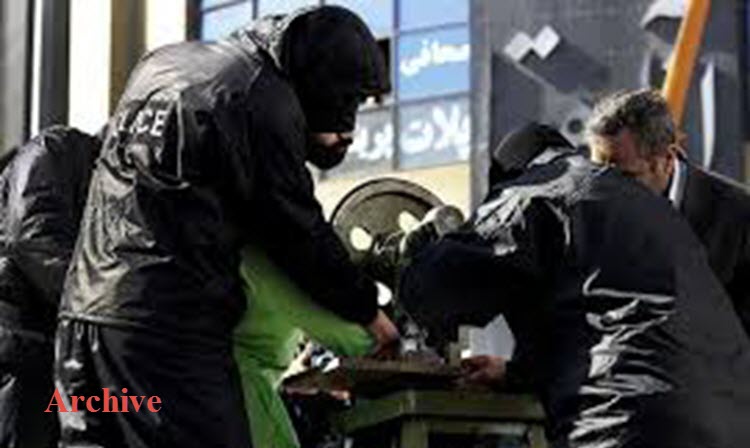 The Iranian Regime is planning to amputate the fingers of several prisoners accused of stealing according to the judiciary chief of Tehran’s districts 16 and 17.

Sadeq Rezvani, a notorious mullah, made this statement to the regime-affiliated Mizan Online News Agency on Tuesday.

He said that the prisoners had all been caught stealing in Tehran during the past few months and that they had been sentenced to the amputation of four fingers each. These sentences are currently pending appeal.

In May, the regime amputated the fingers of a man identified only by his initials M. T.,  who was already serving a 3-year jail sentence.

The inhumane act was carried out in the Central Prison of Mashhad; his appeal was not granted.

Mashhad’s prosecutor, Gholamali Sadeqi, said: “One of the most important policies in the current year is confronting criminals and carrying out sentences precisely and decisively.”

Farideh Karimi, a human rights activist and a member of the National Council of Resistance of Iran (NCRI), said that corporal punishment “points to the barbarity of the mullahs’ regime which has unfortunately become more worrisome due to the international community’s inaction”.

She added: “It is now incumbent upon [the UN Special Rapporteur on the human rights situation in Iran] Mr. Ahmed Shaheed to urgently take necessary and effective action to halt the wave of executions and medieval tortures.”