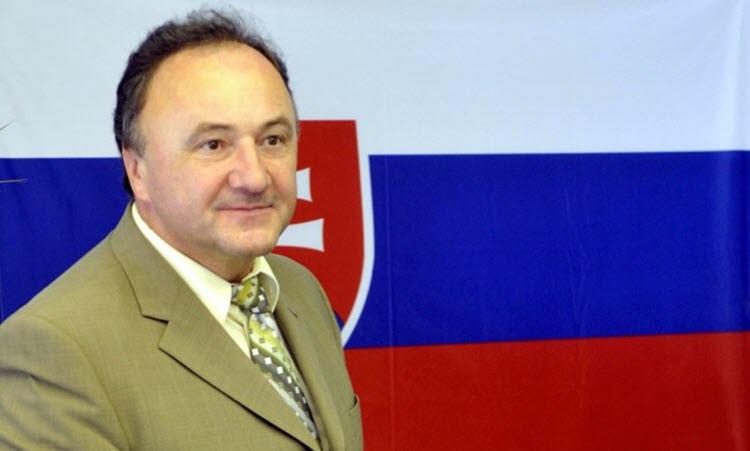 In addition to abusing the human rights of its own people, Iran’s regime stands accused of massacring the innocents in Syria, says Pál Csaky, a Member of the European Parliament.

Slovakia’s former Deputy Prime Minister for European affairs, human rights and minorities also explained that his empathy for the Iranian opposition came from his having known liberation after the long years of oppression in an Eastern Europe ruled by authoritarianism.

Having signed a statement, together with more than 270 MEPs, about the seriousness of the human rights situation in Iran, Mr Csaky threw open an invitation to concerned citizens to a rally for a free and democratic Iran.

The mass Free Iran rally, on July 9 in Paris, will be attended by tens of thousands of supporters of the National Council of Resistance of Iran (NCRI) and the People’s Mojahedin Organization of Iran (PMOI or MEK). The rally supports the ten-point plan of Maryam Rajavi, President-elect of the NCRI.