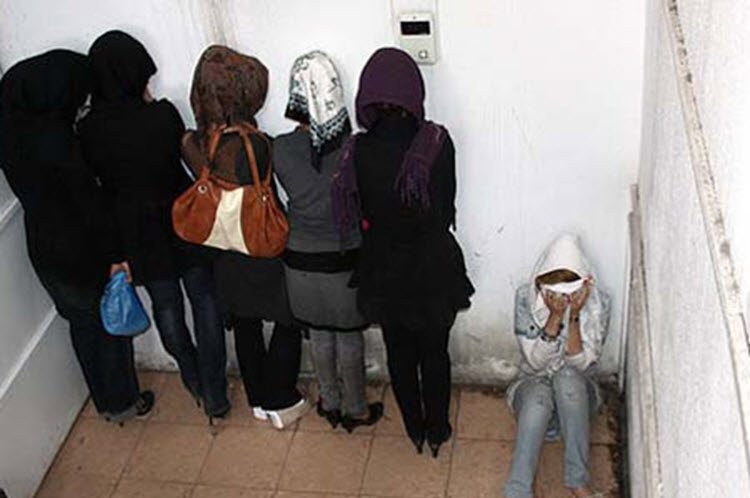 The National Council of Resistance of Iran (NCRI) has reported that two mixed-gender parties have been broken up by the Iranian regime’s paramilitary Basij in north-eastern Iran within 72 hours last week. As a result, 70 people were detained.

Ali-Akbar Hosseini, the head of the fundamentalist Basij in Nishapur precinct, claimed that they received an alert about an “obscene party” that was taking place in the city. 14 boys and 14 girls were arrested during the raid and taken to a police station.

Hosseini, according to the state-run Fars news agency on Saturday 21st May, said that the second party was raided on Friday 20th May where over 40 people were arrested.

It has been illegal in Iran to hold mixed-gender parties since 1979 when the mullahs came into power. However, in order to continue their revelry, the NCRI say that many continue to “flout the risk of imprisonment and corporal punishment”.