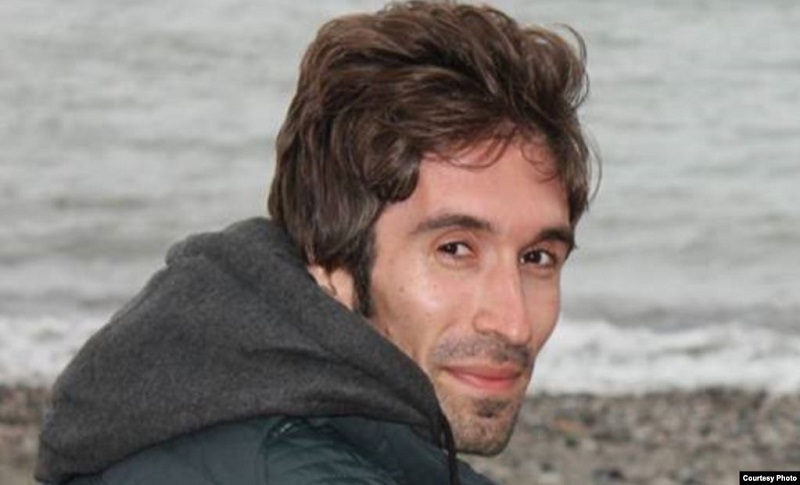 Iran regime’s prison authorities are still refusing to allow political prisoner Arash Sadeghi to receive proper medical treatment for his various ailments in a hospital outside prison, which doctors say he needs.

Sadeghi’s condition is only worsening due to lack of adequate medical care in Rajai Shahr Prison; indeed he has now lost the ability to move his right hand because of an infection on his shoulder that has been left untreated.

In late September, prison officials told Sadeghi that they would take him to the hospital if he agreed to wear a prison uniform and cuffs on his hands and feet. Sadeghi refused because this is a common tactic used by the Iranian Regime to humiliate political prisoners.

Also, there was no guarantee they would have taken him to the hospital even if he had agreed. According to a source close to his family, prison authorities have prevented his transfer to the hospital three times since June without any explanation.

Sadeghi has been diagnosed with a rare form of bone cancer and underwent an operation in September 2018 to remove a tumor from his right shoulder. His surgeons said that he should remain in the hospital for 25-30 days for chemotherapy to stop cancer from spreading to other parts of his body, including his chest, and further care, including two more surgeries and post-operative treatment. The judiciary ignored this advice and sent him back to prison a mere two days after his surgery, which led to the post-operative infection.

It’s impossible to know whether Sadeghi’s operations will ever be carried out.

The denial of appropriate medical treatment to political prisoners is one of the Iranian regime’s most common methods for exerting double pressure on them. For example, prison doctors may prescribe mild painkillers for pain from cancer or broken bones. In the past, this has often led to the death of political prisoners who did not receive timely medical attention.

Sadeghi, who is a human rights activist, is serving 15 years in prison on charges of insulting the leaders of the Iranian regime, including Regime founder Ruhollah Khomeini, and “propaganda and conspiracy against the establishment”. These are both common allegations used against anyone who speaks up against the regime.

Sadeghi was arrested in June 2016 for contacting international human rights organizations, such as Amnesty International, and reporting on the human rights situation in Iran. In August, Amnesty issued a warning on Sadeghi’s health conditions.