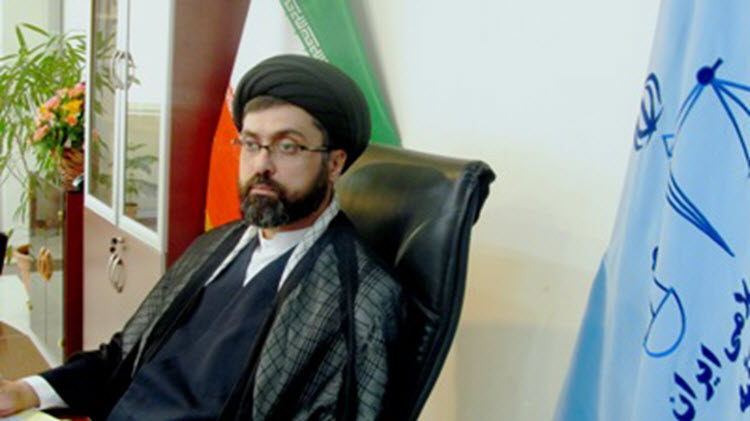 Those who break fast in public will be “strongly” dealt with according to Mostafa Haghi, a senior Golestan Judiciary representative. The holy month of Ramadan began this week, if caught in public eating during daylight hours imprisonment and flogging will be used.

Speaking to the state-run Mehr news agency on June 5 Haghi cited Article 638 of the Islamic Penal  Code; having no sanctity of Ramadan and breaking fast in public is punishable by 10 to 60 days in prison or up to 74 lashes. Article 638 was adopted in 1996 and also criminalises anyone “mimicking a forbidden act”.

“Police will deal strongly with those breaking the fast, and judicial cases will be formed against them” – Mostafa Haghi

Policing behaviour in Iran is extending onto the internet, with social media surveillance being conducted to identify those who “encourage a breaking of the fast”. Iran’s government could be accused of making things up as they go along, depending on what fits. For instance if a person has not committed a crime yet has acted in a way deemed to hurt “public chastity” the same punishment of lashing or imprisonment can take place.

Last year during Ramadam the flogging sentence was commuted to five people in Kermanshah and four people in the Torghabeh region of Mashhad. The crime was smoking a hookah (water pipe) in public. Given that Tehran is swarming with 7,000 police specifically mandated to monitor “unIslamic” behaviour Ramadan has the potential to heightened crack downs on the public.

Iran: Destruction of Mass Graves to Cover Crimes Against Humanity