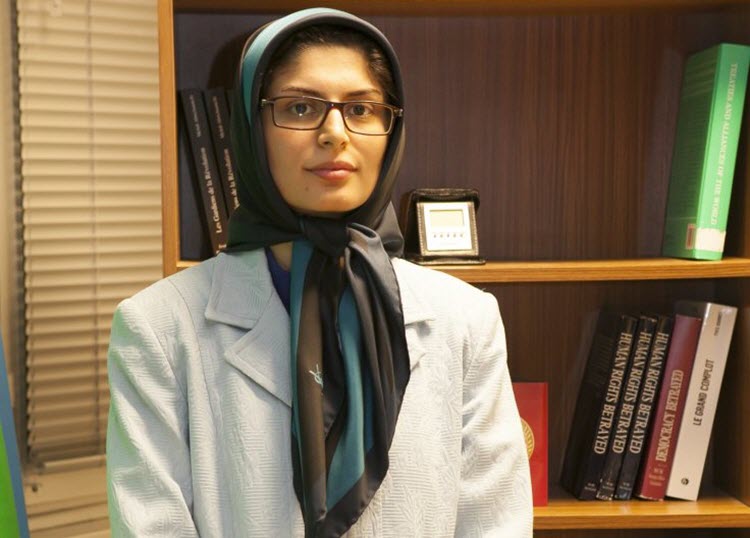 Shabnam Madadzadeh, 29, is an Iranian dissident who has quietly exposed the extreme brutality in Iranian prisons and has fled Iran to an undisclosed location in Europe.

She had been imprisoned for the past six years for a five year sentence. Endangering her life, Madadzadeh, secretly sent letters from her cell about the inhumane prison conditions that she and other women were subjected to. She urged the United Nations’ UN Special Rapporteur on Human Rights in Iran to visit Raja’i Shahr and Gharchak prisons, where she had been held.

Madadzadeh was a prisoner of conscience and her case had been highlighted to international NGOs and the US State Department.

Madadzadeh was subjected to watching the execution of other prisoners at Raja’i Shahr and Gharchak prisons, and was threatened with death and sexual assault. Like most prisoners in Iran she was tortured.

She told IBTimes UK during a telephone interview: “In every moment, second by second you can feel death. The interrogators talk about execution every day and every day you think you are going to be executed.”

In one prison, Madadzadeh’s room was nothing more than a corridor that she shared with 200 other women. They had two toilets to share and no safe drinking water. The lights were always switched on meaning that the women could never get any sleep in between brutal sessions of interrogation. She said: “When I was under interrogation I was physically tortured too. Five or six men surrounded me and as they were questioning me they beat me, pulled my hair and hit my body.”

Those who interrogated her wanted her to blame the People’s Mujahideen Organisation of Iran (PMOI). The PMOI is an opposition group that is seeking to overthrow the oppressive Islamist regime. The PMOI was outlawed by the regime.

Madadzadeh spoke about how solitary confinement was often used as a punishment. However what made her speak out about the violence and prison conditions was the sexual abuse that women were forced to endure. She said: “Inside there were girls who were raped by the guards. These girls and these women don’t have anyone to help them or to hear them and [the guards] easily raped many of them. I can still see the face of a girl who told me she had been raped six times by a guard. It was horrible. My heart broke with her and when I was listening I would just cry because I was in prison and I could do nothing for them. I said to myself, you should be the voice of these women, because this the way to support these women and to fight the regime.”

Worryingly, women are not the only ones who face sexual abuse in prison in Iran. Men do too. Twenty-five year-old Arash Mohammadi has also recently arrived in Europe and he too described the nightmarish conditions of Iranian prisons. He was subjected to vicious attacks and violence and had been threatened with rape. 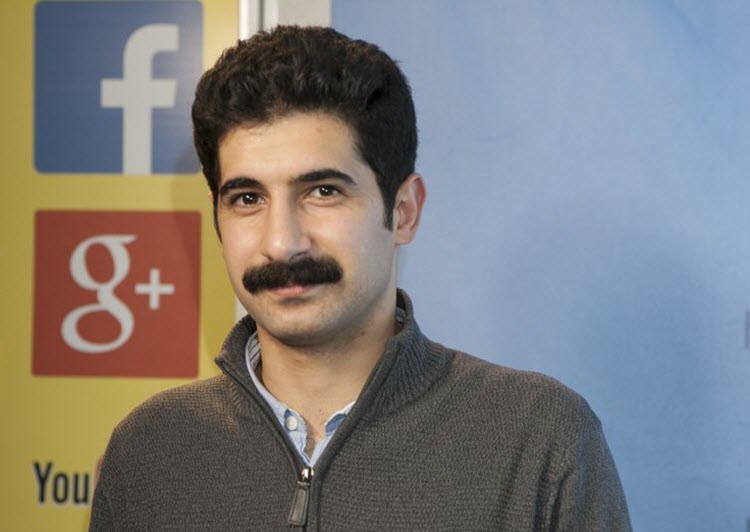 He said: “The interrogations would last 12 hours, there was a rack that I was put up on and then I would be tortured with beatings and also shocked with electric shocks. There would be three interrogators. One would ask the questions and the other two would carry on beating. Sometimes I would pass out and they would splash water on me until I gained consciousness again and then they would resume.”

The IBTimes said that for both “Mohammadi and Madadzadeh the beatings served eventually to strengthen their resolve against the Iranian government”.