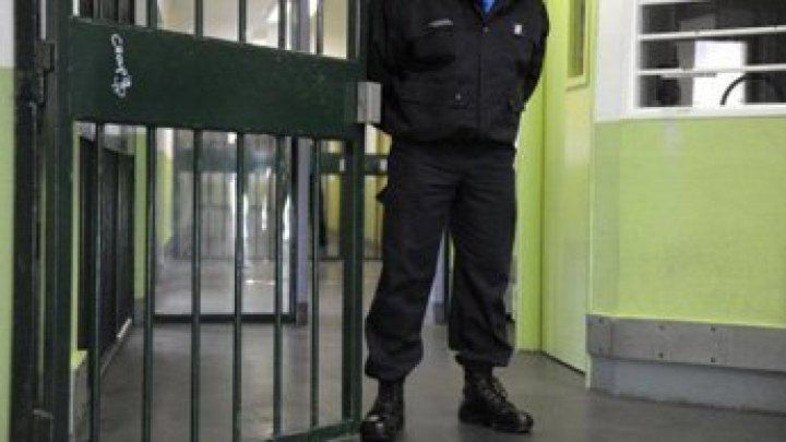 Reports from inside Iran indicate that thousands of protesters were arrested during the recent unrest that swept across the whole country. There are now reports that a number of protesters will face the death penalty.

The people of Iran took to the streets in large numbers for several weeks at the end of December. They were protesting against the leadership of the country for its mismanagement of funds. The people of Iran are getting poorer, while officials in the regime are getting richer. Furthermore, the nation’s wealth is being plundered on terrorism and conflicts abroad.

It is clear that the Iranian regime has no intentions of fundamentally changing because in the budget for 2018, the funds allocated to war activities is much higher than what is allocated to health care.
Faced with growing dissent in the country, the Iranian regime took desperate measures to quell the protests. The tactics employed by the authorities were as brutal as ever. For example, unarmed protesters were shot at and many people were arrested. Another tactic is to limit people’s access to online content by banning applications. Telegram Messenger was banned.

It is used by millions of people and is a way for the people to share messages, photos and videos and it was instrumental is spreading the news about the recent protests and anti-government demonstrations.
There has also been a number of deaths that occurred in prison. The official line from the authorities is that the young men died from suicide, but the accounts are flimsy and do not make sense in many respects. The mother of one of the young protesters who died in prison was covered in injuries that are consistent with torture methods.

The Iranian opposition, the National Council of Resistance of Iran (NCRI), has expressed its concern regarding the unlawful arrests and is calling for the prisoners to be released immediately.
Several human rights organisations are calling for an independent investigation into the events following the protests.

Information provided by official sources in the Iranian government are not reliable and it is therefore essential that the United Nations sends a delegation to Iran to find out the truth.
The people of Iran have been denied human rights for far too long.

It is unacceptable that peaceful protesters are arrested simply for exercising their right to protest. Human rights are valued by the West, so it is now up to the West to denounce the human rights abuses that are taking place on a daily basis in Iran.

President Trump has spoken about the Iranian regime’s corruption and cruelty towards the people of Iran and has offered his support to the people. The West should realise that there is no deal in the world that should come before the most basic of human rights, not least the Iran nuclear deal and its many flaws.