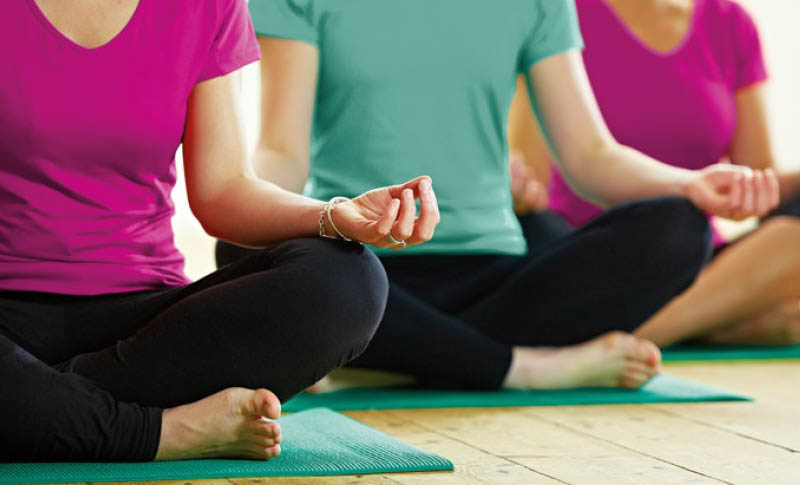 It has been reported that the Criminal Court of Gorgan has issued 20 Iranians with flogging sentences. The people were arrested in June and were charged with “acting against chastity”. Twelve of these people are male and eight are female. Their only crime was to attend a mixed-gender yoga class.

Attending a yoga class is considered banal and rather routine in many countries, however, in Iran, the authorities are determined to oppress the people in any way possible. According to state-run media reports, each individual will get 50 lashes.

Women in Iran are particularly discriminated against and equality is something that the regime refuses to allow. The commander of the State Security Force of Semnan recently spoke about how women who are not properly veiled are dealt with. Abdollah Hassani said that women are firstly given a verbal warning, then a written one is issued and finally, a legal case will be opened against the woman. He said that more than a thousand security officers (in plainclothes) have been tasked with catching women out. There have been an alleged 4,200 women dealt with for being improperly veiled according to the commander.

It has also been reported that kindergartens not having dedicated single-gender pools will be targeted by authorities. An official from the national welfare organization has said that a kindergarten will be prosecuted should the organization receive a report of there being a mixed-gender pool.

The Iranian regime is under so much pressure on both a domestic and international front that it is doing all it can to detract from the many crises it is dealing with. Since the United States exited the Joint Comprehensive Plan of Action (JCPOA) last year, the Iranian regime has been dealing with major economic consequences since sanctions have been re-imposed.

Furthermore, the international pressure, especially in recent weeks since the attack of the Iranian regime on Saudi oil installation attacks, has been increasing. Iran used to depend on appeasement from European governments but this is all changing. European leaders, despite being determined to keep the nuclear deal in place, have warned Iran that its behavior cannot be ignored and that it is becoming more and more difficult to see a way out of this crisis.

However, the biggest source of pressure is on the domestic front because the people have made it very clear that they will not be accepting any more of the regime’s belligerence. Iranian opposition, Mujahedin-e Khalq (PMOI/MEK), has paied a heavy price for standing againt regiem’s oppression. 120,000 have been killed by this religious dictatorial regime. They want peace, democracy, human rights, equality, and freedom and it is very clear that they will never be able to enjoy any of these until the regime collapses.