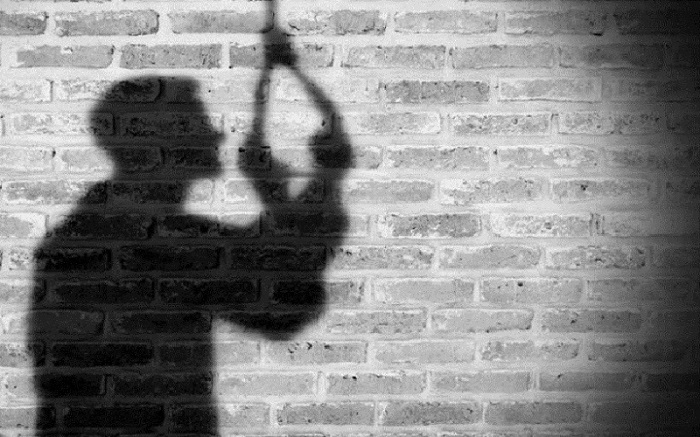 The National Council of Resistance of Iran (NCRI), and the People’s Mujahedin of Iran (PMOI / MEK Iran), reported that Hossein Gohar Shenas, a 68-year-old Bushehr teacher, hung himself in June 2020 due to poverty, using a rope he made himself. What led him to commit suicide was the expensive expense of living, as well as the indifference of officials and his living conditions.

The report of a teacher’s suicide in the city of Gerash is still making headlines in Fars Province. Gholamabbas Yahyapour, a 32-year-old teacher, hung himself at school, claiming financial difficulties.

“Since I have been engaged in education, I have always witnessed teachers protesting over their salaries and livelihoods more than 20 years ago,” said one teacher in Fars Province who did not want to be identified. ” Teachers have a very low legal standing as compared to other government professionals.”

“A number of my colleagues have spoken to representatives of Shiraz in parliament about their legal problems, but the answer they heard was that your salary with other civil servants is equal, whereas it is not the case ever teachers have is in their pay stubs and are deprived of job benefits and welfare.”

In Iran’s educational system, there are a few different types of educators. There is a group of corporate educators who are employed by contractors that rent schools and are paid one million tomans per year.

They are primarily found in impoverished regions. The provinces of Sistan and Baluchestan have a large number of these contractors. Some of them are paid considerably less, about 500,000 tomans. They have no insurance and if they are covered by insurance, their wages will become less than one million. And it can take up to a year or longer than they are paid for.

Part-time teachers, who number between 120,000 and 150,000, are the other category of educators. The pay for this year was between 2 and 2.5 million Tomans. During the summer, these instructors lose their wages and insurance coverage, and they must pay for it themselves.

The third category consists of young instructors who graduated from Educators University or were hired under Article 28. These teachers are either on a contract or have already been hired. Even if they serve for five years, the group’s compensation is less than 4 million Tomans. In addition, insurance, pensions, and taxes are taken from their pay stubs, resulting in a total deduction of around one million tomans from their wages.

Teachers are victims of contemporary slavery

Teachers employed by non-profit schools have also been victims of contemporary slavery. Their monthly pay is around 1.2 million tomans. Teachers are enslaved at non-profit institutions that make billions of tomans from student tuition payments, yet this is how they are treated.

Iran’s teachers’ lives have become extremely tough. None of them can afford a home, despite the fact that in other nations, teachers are among the highest-paid workers. There is no difference in pay between rural and municipal instructors, but the costs are different.

Many teachers have decided to oppose this situation in recent months and years, but every day will be unpleasant because they are not paid. As a result, many of them are unable to protest due to their daily food insecurity, despite their dread of the regime’s brutality.

A society in which its teachers are suffering and decide to commit suicide is a broken society, and one can only picture the plight of the country’s children who are being educated by these suffering teachers.