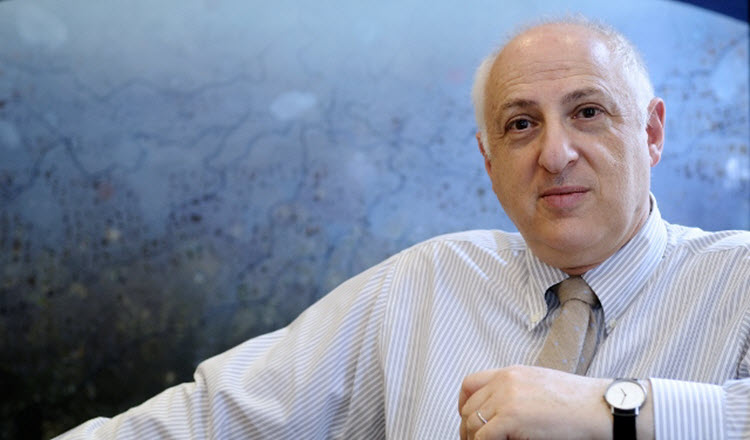 Leading British parliamentarian and Joint Chair of the British Parliamentary Committee for Iran Freedom, Lord Carlile of Berriew, QC, has called on governments and major global institutions to persuade the Iranian regime, using sanctions if necessary, that they need to change.

The National Council of Resistance of Iran (NCRI) report that he said that the regime cannot continue in the way they are currently going. He said: “It is time for justice, fairness, equality and proper civil institutions for the people of Iran.”

He called the situation in Iran under President Rouhani “shocking” and gave several examples of how the Iranian regime is repressing people, not just in Iran but also in other countries, using violence. Not only are there “’thousands of political prisoners in Iran”, but the regime is also “’sponsoring the recruitment of child soldiers” in Syria and “creating chaos” in Iraq.

Lord Carlile also mentioned the desperate situation of the Camp Liberty residents. He said that their fate should have been subject to an international agreement, but the regime has been preventing residents from moving to Europe and has been sponsoring violence against them.

He emphasised that civil society in Iran “does not support the regime” and has asked for solidarity with the Iranian people by drawing attention to the many people from around the world who support the Iranian Resistance including a large number of law makers.

On the 9th July the Iranian Resistance are holding their annual gathering in Paris. Tens of thousands of supporters of the NCRI and the People’s Mojahedin Organization of Iran (PMOI or MEK) are expected to attend. The Resistance will address policymakers, journalists, religious leaders and civilians from all over the world and will show them that the regime is a cruel and inhumane regime that completely disregards human rights.