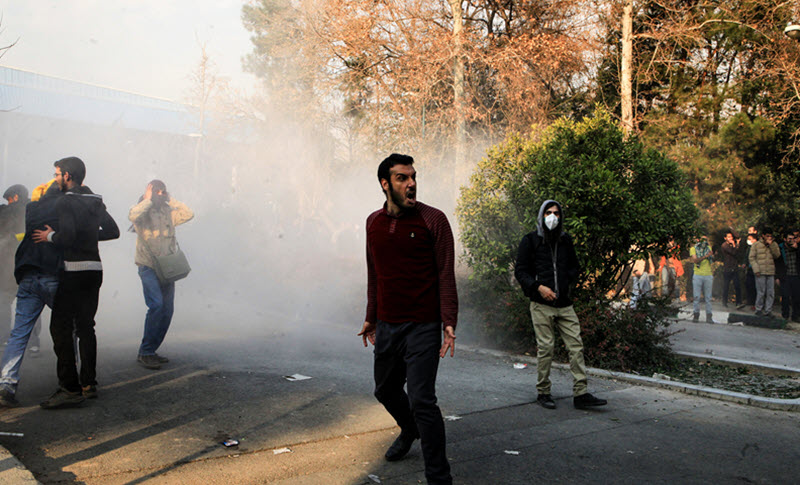 Atefeh Rangriz, an Iranian researcher that was arrested during the mass protests in Tehran on 1st May this year, has been handed an 11 year prison sentence and 74 lashes.
Reports on social media indicate that Rangriz’s lawyer was informed of the sentence that was issued by Judge Mohammad Mogheiseh, a notorious judge that serves on bench 28 of the country’s Revolutionary Court.

Protests gathered in front of the Majles, or Parliament, building on the occasion of Labour Day. There were 35 arrests. Some of the activists have since been released from prison but there are a number of others who remain in jail and are being handed long prison terms and lashes.

Marzieh Amiri, a newspaper reporter, was sentenced to 148 lashes and 10 years in prison.

Human rights organisations and activists have been calling on the regime to release all of those that were detained on 1st May this year. Labour unions in many different countries have been concerned about the regime’s treatment of protesters for a long time, but the situation remains critical.

Rangriz issued an open letter last month in which she described the conditions that she has to endure in Qarchak Prison in Varamin. She described the prison as “hell” and pointed out that each ward holds between 120 and 150 prisoners. On the mothers’ ward, she said that children “see neither night, nor their father, nor the outdoors” and that their fate is “doomed from the very beginning”.

She also said that 12 people and all of their belongings are forced to exist on a small space measuring around eight metres. They are constantly threatened and their health is severely compromised.

Rangriz wrote: “Most (inmates) have to devote themselves to employment (forced labor) workshops to forget about the long hours of the day, just so that they can buy twenty minutes to contact outside.”

Amnesty International and numerous other human rights organisations have been drawing attention to the situation in Iran. They have called the regime out for its horrific prison conditions and are calling on the regime to put an immediate halt to executions.

Iran has the highest execution per capita rate in the world and many people are sentenced to death for minor crimes. The Iranian regime also ignores international norms and conventions when it comes to the treatment of child offenders. 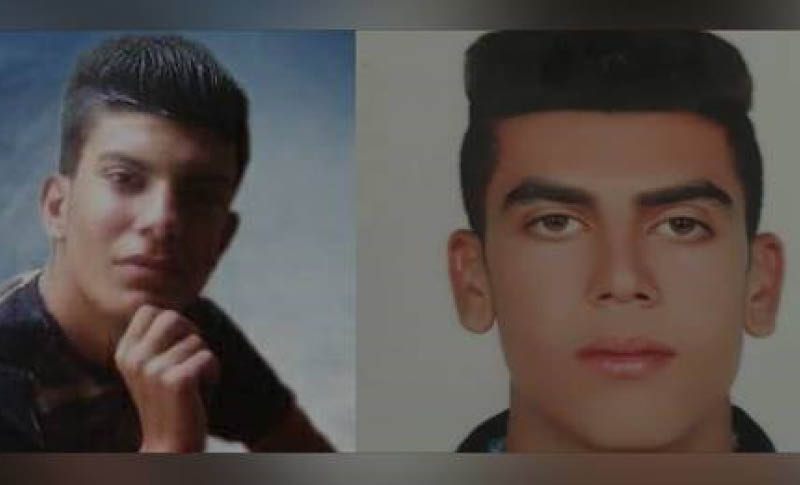 Earlier this year, Amnesty International drew attention to the execution of two Iranian males that were under the age of 18. It reported: “The Iranian authorities have flogged and secretly executed two boys under the age of 18, Amnesty International has learned, displaying an utter disdain for international law and the rights of children. Mehdi Sohrabifar and Amin Sedaghat, two cousins, were executed on 25 April in Adelabad prison in Shiraz, Fars province, southern Iran. Both were arrested aged 15 and convicted on multiple rape charges following an unfair trial.”

The people of Iran have made their will heard. They want the clerical regime to collapse and they want a leadership that will value freedom, human rights and democracy.