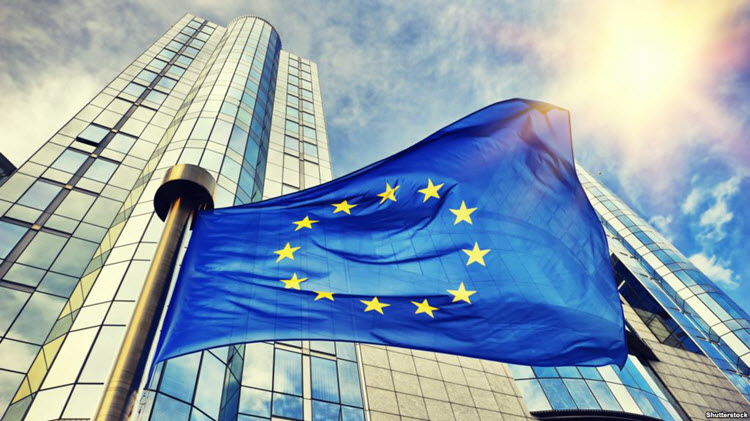 A large number of members of European parliament released a statement regarding Iran’s abuse of human rights. The 265 MEPs said that they condemned Iran’s disregard for human rights and called for an inquiry to be commissioned so that the 1988 massacre in which more than 30,000 political prisoners were executed can be investigated. They also want to see those responsible for this crime against humanity face justice and stand before the International Court of Justice.

The MEPs also called for the country’s Islamic Revolutionary Guard Corps (IRGC) to be blacklisted and designated as a foreign terrorist organisation. They pointed out that the IRGC controls a large portion of Iran’s economy and is very present in Syria and Iraq. Its terrorist activities are extensive and there is a high risk that European businesses dealing with Iran will effectively be dealing with terrorists.

Mentioning the recent election in Iran where President Hassan Rouhani was re-elected for a second term, the statement said: “In our view this was a fake election because there were no opposition candidates and people just has the choice of choosing between several senior mullahs. Hassan Rouhani who is starting his second term, is no moderate or reformist. During his first 4 years, Iran was the number one in the world for the highest number of executions per capita.”

The MEPs also pointed out that Rouhani’s minister of justice was on the so-called “Death Committee” during the 1988 massacre, highlighting that members of Iran’s current government have participated in some of the most gruesome and criminal acts. Most of the people who were executed during the massacre were members of the PMOI – the main Iranian opposition. Women, minors and pregnant people were among those killed.

The statement urged the governments in Europe to stop dealing with Iran until the human rights and women’s rights situations improved. The MEPs also urged the UN High Commissioner for Human Rights and the Human Rights Council to set up a commission of inquiry so that justice can be served for the victims of the 1988 massacre.

Gérard Deprez MEP said that he will be in Paris to attend the 1st July gathering organised by the Iranian opposition, the National Council of Resistance of Iran (NCRI). He will represent the 265 Members of the European Parliament and will call on the EU and the governments in Europe to follow their statement.