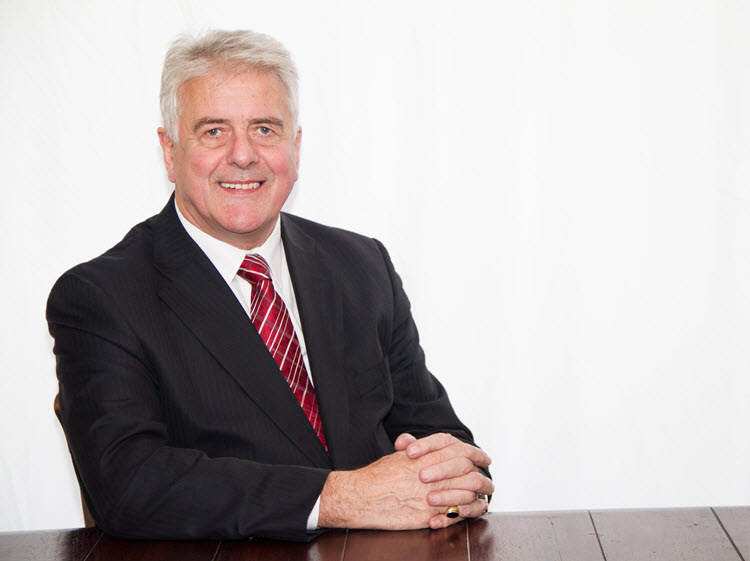 The National council of resistance of Iran (NCRI) has published an article which includes a video message from Jim Nicholson, a Member of the European Parliament from Northern Ireland, voicing his support for the Iranian Resistance.

He said that numerous MEPs have signed a statement calling on the European Union to change its policy towards engagement with Iran’s regime for the reason that “human rights in Iran have been ignored”.

Mr Nicholson said that he and many MEPs fully support Mrs Maryam Rajavi, the Iranian opposition leader, and said that they all looked forward to a time when Iranians have access to the human rights they fully deserve.

The video in which Mr Nicholson voices his support can be viewed on the NCRI’s website.

The “Free Iran” rally will take place in Paris on 9th July and will be led by Mrs Rajavi. Many international leaders will be in attendance as well as tens of thousands of supporters.