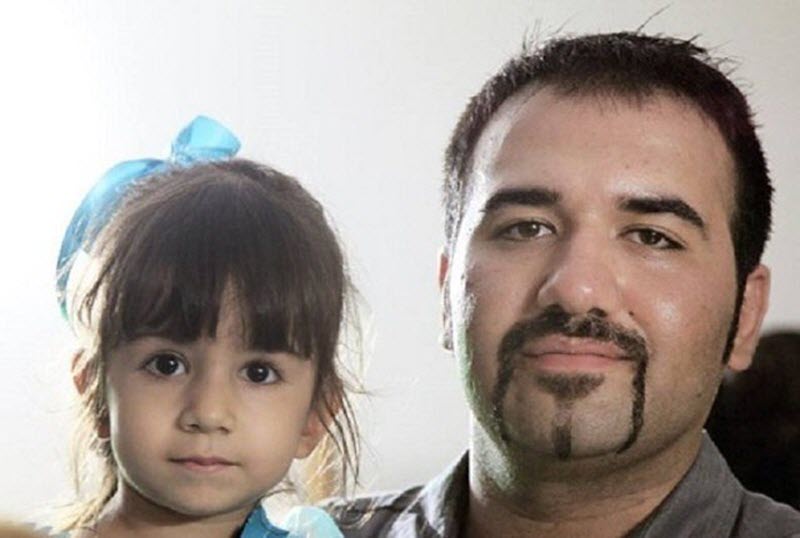 The political prisoner Soheil Arabi is a cause of great concern for Amnesty International, as his hunger strike had gone on for 37 days. Amnesty has demanded his immediate and unconditional release, as well as access to full medical care for him.

Soheil Arabi was arrested and sentenced to death penalty on charges of insulting the Muslim’s prophet on Facebook. His trial was held in Tehran’s Penal Court Branch 76 in September 2014. The Supreme Court of Justice confirmed his verdict in December of that same year. However, the international community protested Arabi’s sentence and as a result, his sentence shortened to 7.5 years of imprisonment, and he is banned from traveling abroad for 2 years, as well.

Soheil Arabi began his hunger 40 days ago, but for the past 10 day has been on a dry hunger strike.This means that he is not only rejecting food, but is also not ingesting any fluids. It is believed that during the first three days without food, the body is still using energy from glucose. After that, the liver begins processing body fat, in a process called ketosis. Once the fat is depleted, the body enters what is known as ‘starvation mode’. At this point the body ‘mines’ the muscles and vital organs for energy, and loss of bone marrow becomes life-threatening. There are examples of hunger strikers dying after 46 to 73 days of a hunger strike.

Soheil Arabi recorded an audio file in Evin Prison on the 8th day of his dry hunger strike, and explained his critical condition announcing that the authorities have not paid attention to his legal demands. Soheil Arabi also announced that he has critical condition and is suffering from stomach bleeding and low blood pressure of 50/60. In his audio file, he says, “Never allow a person to torture you because of holding different beliefs.”

Parts of his speech are reproduced below:

“I have spent days and nights with the hope that the judges and interrogators have good conscience. If they have had so, I would have been acquitted by now and the real offenders and criminals would have been in jail as well.

“I cannot tolerate all this cruelty. I am tired of fighting alone. Nobody helps me. I will die one day. I am sure that the oppressors will be defeated. You will believe that my imprisonment was unfair. I am in a cage and cannot work, therefore, I am dead. A day comes that the judges and interrogators will be tried and our country is no longer in the hands of hypocrites.”

“Farewell life, bury me right here in my cell in Evin,” says Soheil Arabi in taped Will that has been widely circulated on social media.