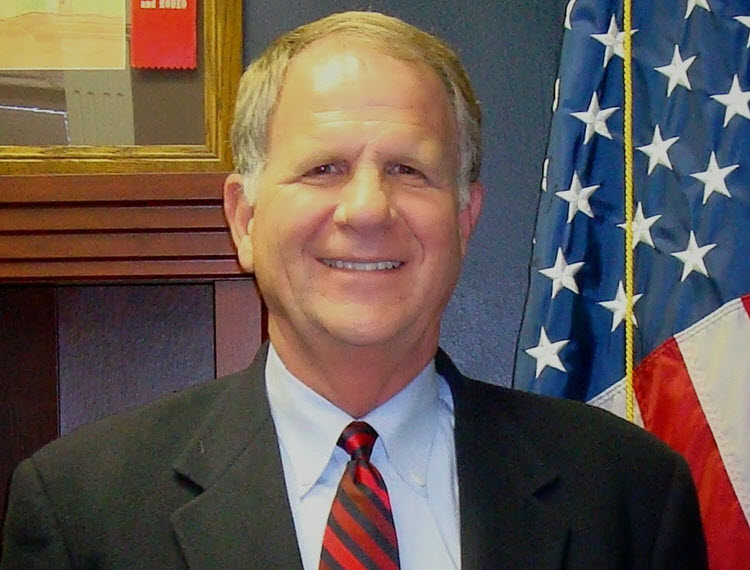 United States Congressman Ted Poe from Texas is representing a number of Iranian Americans who have family members in Camp Liberty, Iraq, which houses members of the main Iranian opposition group PMOI (MEK).

In his message to Iranians under the mullah’s regime, he says, “I want you to know that I am your advocate, I am your voice, I spent my entire life pursuing justice, and before I came to Congress, I served in the courthouse in Houston for 30 years as a judge and before that as a prosecutor. I believe in law and order; you do something wrong and you get punished, but not in Iran,  bad guys like the supreme leader and his imams get away with murder, the supreme leader publicly executes those who want freedom for the Iranian people. As human beings I believe there is a fire in all of us that wants to be free, that fire cannot be quenched by any dictator, it is in our soul.  Many have given their lives in the pursuit of freedom.

You daughters of democracy and your sons of Iran are here today standing defiantly for freedom, you have that fire burning inside of you, for your desire is to live in Liberty and you have paid the price, you have left your homes and your families, you’ve been wrongfully imprisoned and tortured and you’ve lost loved ones and yet here you are still standing for what you know is right. I stand shoulder-to-shoulder with you, you are not alone in Washington. I am fighting to help you pursue freedom and justice. I introduced a resolution that formally declares that the United States condemns these attacks in Camp Liberty.”

Poe’s resolution has 66 bipartisan cosponsors and he hopes that Congress will soon pass this legislation. His resolution was introduced because the residents of Camp Ashraf were promised safety if they move to Camp Liberty.  Instead, 140 residents died, 1,300 were injured, and 7 individuals were abducted in the July 04 attack on Camp Liberty.  Poe declared, “It turns out that the long arms of the mullahs in Tehran reach deep into Iraq as well.”

Freedom, liberty and justice are the three things that threaten the power of the regime.  This weekend, at the “Free Iran” conference in Paris, tens of thousands of Iranians will stand together for these values.

Poe concludes, “The supreme leader may think he’s omnipotent, that he may think that there will be no punishment for his murder of the innocents but he will not rule forever and one day and I hope this day is soon, the supreme leader would supremely fall and then someday he will face his maker and be judged, judged just like all of us and Justice will be done. Then democracy and freedom will once again flourish in Iran and the freedom fighters can finally return home to join their families and their countrymen and building a new peaceful Iran, until that day continue to stand tall, stand in defiance, stand for liberty and freedom and know that your mission is righteous and it is just, and that’s just the way it is.”