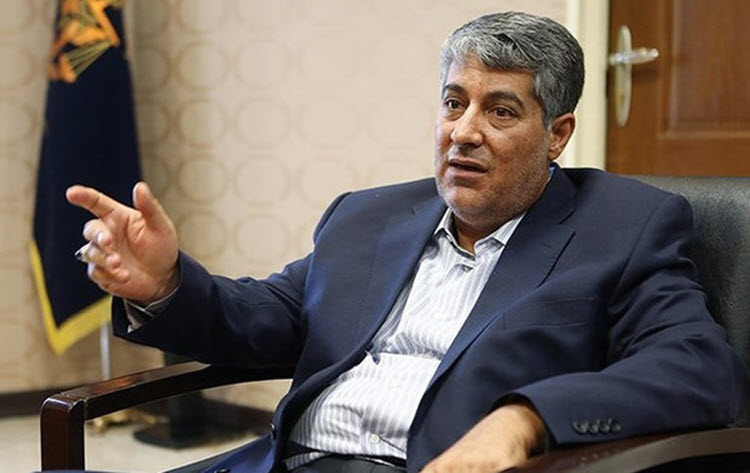 US Treasury Department announced on Thursday that an Iranian prison company and its former leader are being sanctioned for orchestrating beatings of more than 30 political prisoners in 2014.

Sohrab Soleimani and Tehran Prisons Organization were added to the list of officials and organizations involved with human rights abuses in Iran. They have been blocked from the U.S. financial system, and U.S. citizens and businesses are barred from conducting financial transactions with them, according to an article in The Hill. Any assets Soleimani may have in the U.S. are frozen by this action.

According to the U.S. Treasury Department, Soleimani is the Supervisor of the Office of the Deputy for Security and Law Enforcement of the State Prisons Organisation. He was formerly the Director General of the Tehran Prisons Organization, which was also sanctioned on Thursday.

Reuters reports in an April 14 article that Sohrab Soleimani is the brother of the Commander of the Islamic Revolutionary Guard Corps (IRGC). Soleimani’s brother, Qassem Soleimani, leads Iran’s Quds Force, the elite Special Forces arm of the Revolutionary Guards. Qassem Soleimani was sanctioned In March 2007, by the United Nations Security Council, and again in 2011 by by the United States along with Syrian president Bashar Assad.

Tehran Prisons Organization operates Evin Prison, whose guards seriously wounded several political prisoners in 2014, while Soleimani led the prison company, leading to Thursday’s sanctions. Evin Prison lies in northwestern Tehran. It houses a special wing for political prisoners, and prisoners have been held there since before, and after the 1979 Islamic Revolution. The Hill calls Evin Prison, “…an infamous center of human rights abuses where prisoners are beaten, starved, physically and psychologically tortured, forced to make false confessions, and denied access to basic medical care.”

John E. Smith, director of Treasury’s Office of Foreign Assets Control said, “Today’s designations highlight our continued support for the Iranian people and demonstrate our commitment to hold the Government of Iran responsible for its continued repression of its own citizens. We will continue to identify, call out, and sanction those who are responsible for serious human rights abuses in Iran.”