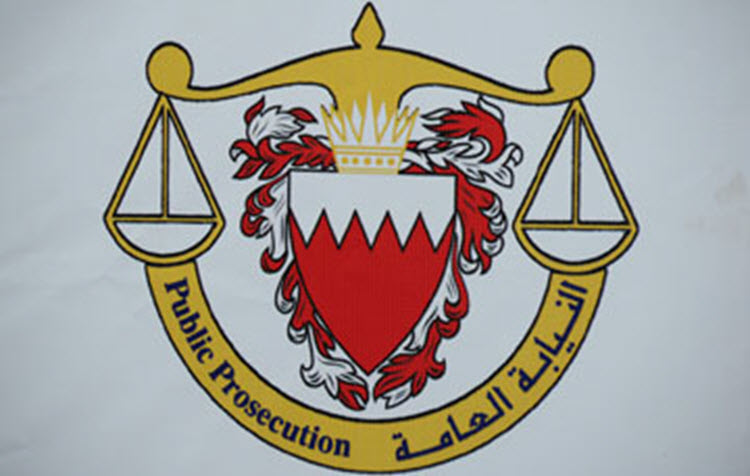 In Bahrain an appeals court has upheld the sentences for five men accused of spying for the Iranian regime. The prosecution released a statement on Sunday 29th May confirming that their life sentences will be upheld and the court has rejected the five defendants’ appeals.

The defendants were convicted in November last year for “spying for and seeking with Iran and its agents to carry out hostile acts against the kingdom”, according to an article published by the National Council of Resistance of Iran (NCRI).

According to the charges, two of them had received training in Iran for “the manufacture and use of explosives and firearms in preparation for carrying out these hostile attacks”. They were found guilty of collaborating with the IRGC (the Iranian regime’s Islamic Revolutionary Guards Corps) in order to carry out attacks on “public and financial institutions” in Bahrain.

Bahrain acted in February to counter the interference of the Iranian regime in the kingdom. At the time, Sheikh Rashid al-Khalifa, Bahrain’s Interior Minister, said that they have taken measures “to confront the dangers of terrorism”. Some of these measures included imposing travel restrictions on citizens and monitoring money transfers and donations to combat the “financing of terrorism”.

The Interior Minister also said that they will take necessary measures in order to “protect religious discourse against religious and political extremism as well as incitement.”

This is not the first time that Bahrain has accused the Iranian regime of meddling in its internal affairs. They recalled their ambassador to Iran in October 2015 following the news that security forces had found a bomb-making factory and arrested a number of suspects linked to the IRGC.

The NCRI also highlighted that “Bahrain cut diplomatic relations with Iran’s regime in January, one day after Saudi Arabia severed ties with the mullahs’ regime following attacks by demonstrators on the Saudi diplomatic missions in Tehran and Mashhad”.