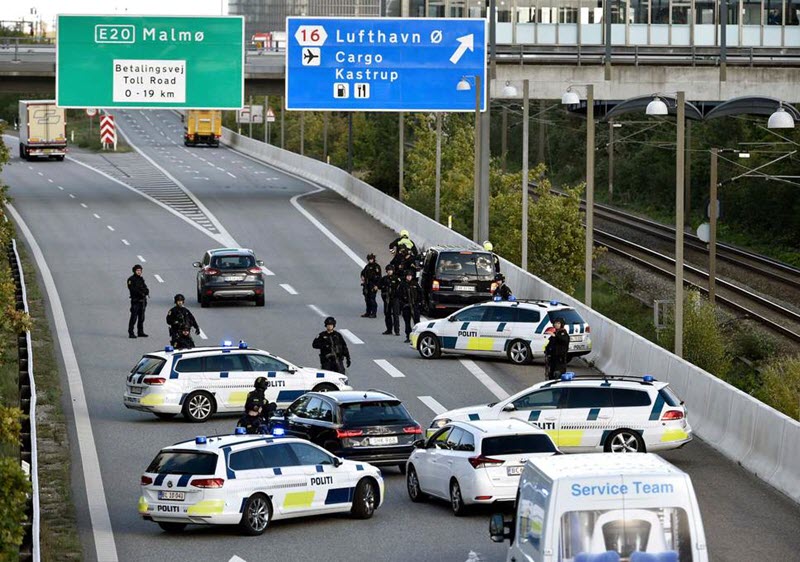 In recent years, it has become apparent that the Iranian regime has turned its efforts into plotting assassinations and attacks on foreign soil. The European Union has taken notice and a firmer stance toward Tehran is being applied.

This week, in fact, the EU leveled sanctions against Iran’s Ministry of Intelligence, as well as two Iranian citizens — Assadollah Asadi, a diplomat in the Iranian Embassy in Vienna, and Saeid Hashemi Moghadam, a senior official in Iran’s intelligence ministry. These are the first sanctions imposed on Iran by the EU since the nuclear deal was adopted in 2015.

According to Dutch Foreign Minister Stef Blok, European diplomats warned Iran that “further sanctions cannot be ruled out” if Tehran does not address its violent and destructive activities in Europe.

“These sanctions against Iran are long overdue. More pressure is required by the EU to force Tehran into altering its destructive policies toward European countries,” writes Dr. Majid Rafizadeh, Harvard-educated Iranian-American political scientist, leading expert on Iran and US foreign policy, and president of the International American Council, who adds, “Although Iran’s attempts to bomb or assassinate rivals have been witnessed across the world since the establishment of the Islamic Republic in 1979, there seems to have been a heightened focus to carry out such attacks on European soil recently.”

Surprisingly, following implementation of the nuclear deal, Tehran has been involved in several major assassination or bomb plots in the EU.

One plot involved the assassination of Dutch citizen, Mohammad Reza Kolahi, in December 2015. In 1980 Kolahi fled Iran and entered the Netherlands as a refugee. He was later reportedly shot by two people.

Ahmad Mola Nissi was shot in front of his house in the Netherlands in 2017. The 52-year-old activist was the founder of an Arab nationalist movement that operates in the Iranian province of Khuzestan.

The Dutch government acknowledged this week that it had “strong indications” that the Iranian government was behind these two assassinations. Blok said that Tehran’s actions “flagrantly violate the sovereignty of the Netherlands and are unacceptable.”

A larger scale attack targeted an annual convention in Paris called “Free Iran” in June this year. An Iranian diplomat and several other individuals of Iranian origin were arrested in France, Belgium and Germany in regards to this foiled plot. It was the first time an Iranian official was arrested on European soil. Tens of thousands of dissidents and human rights defenders were present at the location where the bomb was supposed to detonate, and significant attention was focused on the attack.

Last September, an attempt to assassinate an Arab separatist leader who lives in Denmark was also thwarted. His would-be assassin was arrested, and Danish Security and Intelligence Serviceissued a statement saying, “There is sufficient basis to conclude that an Iranian intelligence service has been planning the assassination.”

It is critical to understand that major terrorist plots are unlikely to be implemented without the knowledge and approval of the Iranian regime. While President Hassan Rouhani and Foreign Minister Mohammed Javad Zarif deny responsibility and refuse to criticize the intelligence ministry, there is a consensus between the moderates and hardliners when it comes to carrying such acts.

It is ironic that while US President Trump pressured the EU to regarding the behavior of the Iranian government, the Iranian leaders themselves who caused Tehran’s further isolation.

Dr. Majid Rafizadeh writes, “These sanctions against Iran are long overdue. More pressure is required by the EU to force Tehran into altering its destructive policies toward European countries.”