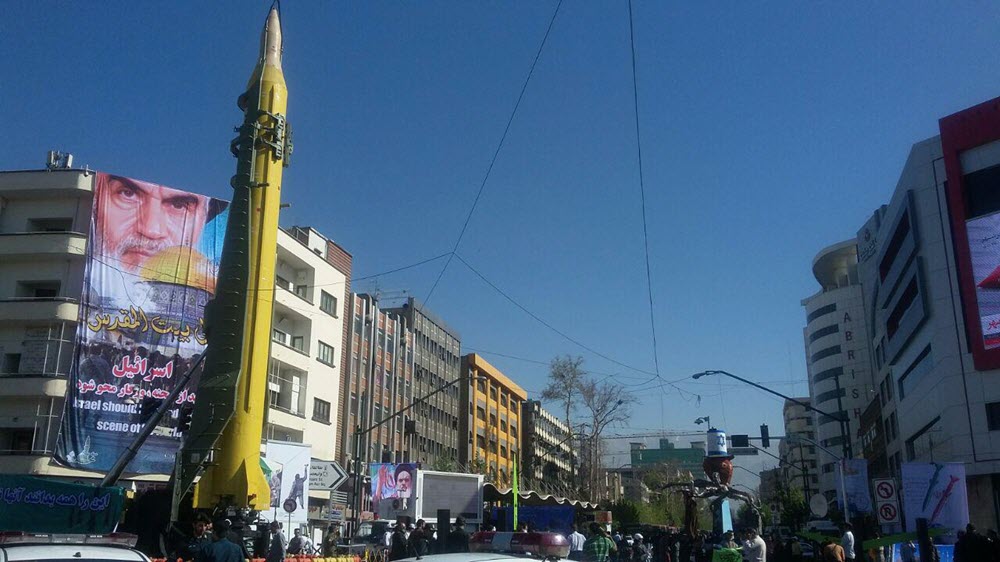 Iran is no stranger to sending threats to other nations. The latest recipient of a threat was Europe. Iran warned that it is making plans to increase the range of its ballistic missiles to an extent that they will be able to reach Europe.

This chilling threat came from the Islamic Revolutionary Guard Corps (IRGC) which said that it was putting plans in place to increase the ballistic missile range by over 1,200 miles.

Last month, General Mohammad Ali Jafari, commander of the IRGC, said that the country’s 1,200 mile plus missile range would be able to reach most US forces and interests in the Middle East. He said that this was the reason it was not going to extend its range.

Iran has a particularly large ballistic missile program and it boasts precision-guided missiles that have the capability of striking Israel.

Until very recently, it seemed like relations between Iran and Europe were calm in comparison to relations between the United States and Iran. European leaders had urged the American president to recertify Iran’s compliance with the nuclear deal. However, President Trump stood firm to his convictions and decide not to recertify it as compliant and he justified his reasons for doing so in a lengthy speech in which he slammed the Iranian regime for numerous acts of belligerence including its meddling in the internal affairs of other nations and its disregard of human rights at home.

Several European leaders criticised his decision and they reasserted their commitment to keeping the nuclear deal intact. However, France recently said that “uncompromising” dialogue is needed with Iran on the subject of its ballistic missile programme.

Iran, on the other hand, maintains that the program is simply defensive in nature and is not willing to enter into negotiations about it.

A missile was fired by Houthi rebels in Yemen towards Saudi Arabia a few months ago, and the United States has said that Iran was certainly behind the move. The Trump administration urged the United Nations to ensure that Iran is held accountable for its actions which amounts to violations of two UN Security Council resolutions. Iran denied providing Houthi rebels with missiles.

The National Council of Resistance of Iran (NCRI) has been warning about Iran’s weapons for a long time.

It warned: “The purpose of the mullahs’ regime for the development of ballistic missiles is to explicitly violate United Nations Security Council resolution 2231, and, on the other hand, to pave the way for intensifying the war and terrorist interventions in the region and cover up the internal crises. This action well confirms the fact that the unjustified concessions received in the nuclear deal not only do not change the behavior of this regime, but has also emboldened it in breaking the laws, and exploiting the gaps and weaknesses in the JCPOA to expand terrorism and fundamentalism and crisis in the region.”