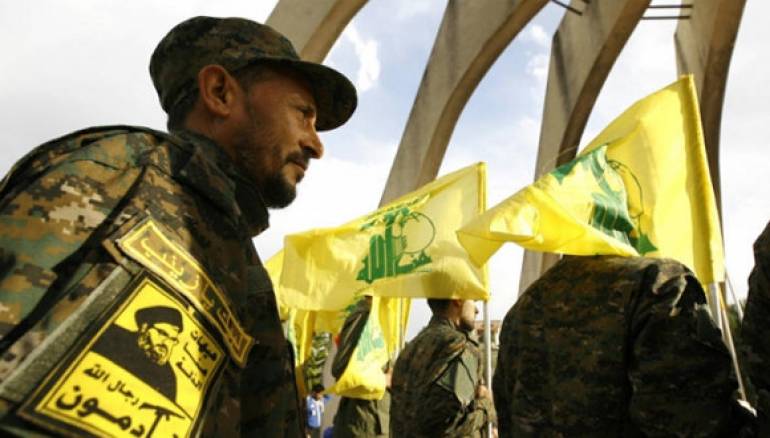 Hezbollah, sometimes called the Party of God, is an Iranian movement that was originally formed to assist the Ayatollah Khomeini and his forces in consolidating power after the revolution. It was created with help from Iran’s Islamic Revolutionary Guard Corps (IRGC), receiving military assistance, training, and financial support from the Islamic Republic of Iran and Syria. The alliance between Iran, Hezbollah, and the Assad regime in Syria refers to itself as the “Axis of Resistance.”

Recenty, the German newspaper Zeit published an investigation into the drug smuggling trade, which they report is organized by Hezbollah. A well-known drug trafficker was interviewed by Zeit, and he revealed many of the secrets of trade, specifically that the most important goal of the trade is the Gulf, and Saudi Arabia.

The drug trafficker, also known as ‘the falcon’, told the newspaper, “The pills I sell are from the Lebanese Hezbollah militant group and the laboratories spread along the Syrian-Turkish border.”

‘The Falcon’ contacted an intermediary to coordinate with Hezbollah, and then the goods were transported to Syria in vegetable containers. He paid nearly $10,000 to the Ahrar Sham front to facilitate the transfer of approximately 4 kilos of Captagon pills from Syria to Turkey.

Captagon is one of several brand names for the drug compound fenethylline hydrochloride. It is an amphetamine-based drug popular with the Islamic State militant group. It has been nicknamed “the jihadists’ drug.” Captagon stimulates the central nervous system, keeping users awake for long periods of time, dulling pain, and creating a sense of euphoria.

Once the drugs arrived in Turkey, they were transferred to the port of Mersin, where the trafficker then smuggled them to Saudi Arabia on cargo ships.

“The pills are usually concealed inside car batteries, while other smugglers hide them in honey boxes or in tanks full of olive oil,” the drug trafficker told German newspaper Zeit. He added that, “Other traders use airplanes to take the drugs to Sudan and then sending them to Saudi Arabia onboard ships.”