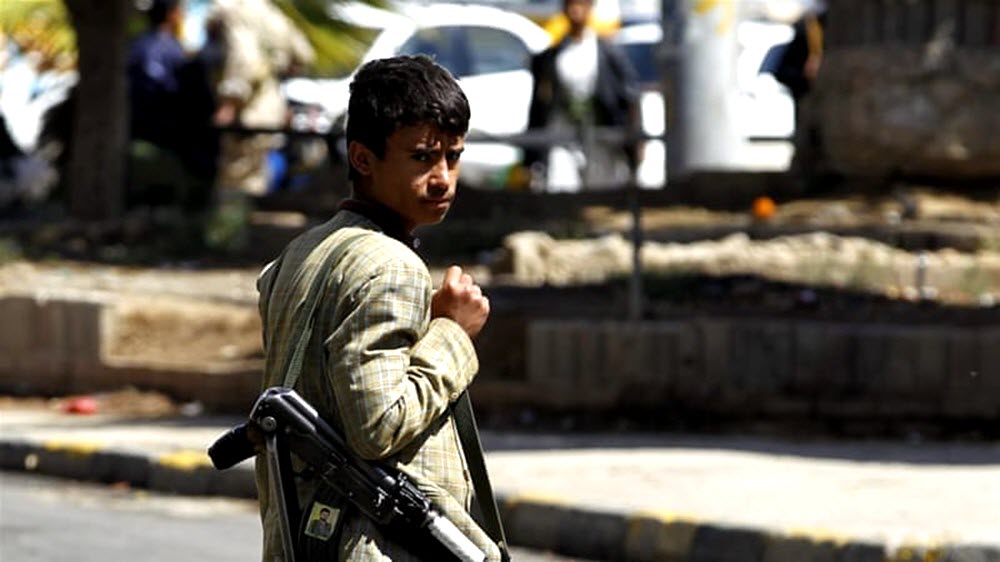 Independent journalists in Yemen have been terrorised by Iran-backed Houthis for the past three years. Many of them have been arrested and there are scores still in jail.

As a result of the Arab Spring, the Yemeni dictator Ali Abdullah Saleh was forced to step down after years in power. A democratic election saw Abdrabbu Mansour Hadi take his place.

In June 2015, three journalists and six co-workers were taken from a hotel in the capital. It has been reported that one of the journalists – Abdel Khaleq Amran – was tortured to such an extreme that he is now permanently paralysed. They had been beaten with rifles and other instruments until they bled.

The chief of Reporters Without Borders in the Middle East and Maghreb, Alexandra al-Khazen, said that the Houthis are determined to hold its power by silencing all opposition.

At the beginning of 2016, Nabil Soubye, a journalist, Houthi critic and satirist, was beaten and shot in both legs by thugs who are thought to have links with the Houthis. Soubye was temporarily paralysed after the incident.

In October last year, Yousuf Ajlan, the editor of the Yemeni news site al-Masdar Online was taken from his home by Houthis. Ajlan reported on human rights abuses and drone strikes. He was targeted because he was bringing international attention to things like torture, the death penalty and other human rights violations.

At the beginning of this year, three journalists from al-Jazeera were taken from the city of Taiz that was under a Houthi blockade. Then, a journalist and several activists were imprisoned in Sanaa.

A few months later in April, the first ever journalist was sentenced to death by a so-called Houthi court. Yahia Abdulraqeeb al-Jubaihi, a critic of the Houthis, was accused of spying and was tried in private. He was in jail for eight months and then his death sentence was carried out. His daughter said that his trial was a “sham” and is just further evidence proving there are no freedoms in the country.

In August, a social media journalist was arrested by Houthi rebels. The following month, they abducted two more Yemeni journalists.

The Houthis rank the worst offenders of kidnapping journalists after the Islamic State (IS). The country is now devoid of legitimate journalism as the Houthis are trying to ensure that all opposition is not heard. They regularly suspend publications in a systematic abuse of power.

Behind all of this is Iran. None of it would be possible without Iran. In 2013, the Iranian backed Hezbollah was outed for torturing a journalist in Lebanon for investigating illegal business deals. The same is now also happening in Iraq because of Iran. It is very clear that if the Iranian regime was stopped in its tracks, there would be a drastic improvement in the situation.