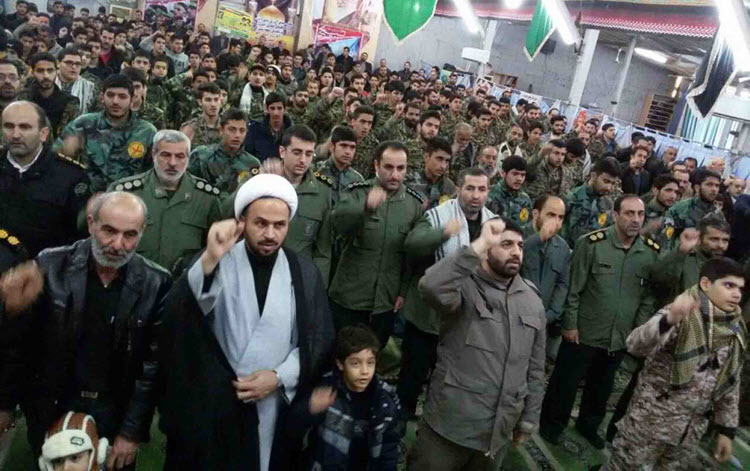 Gen. James Mattis has recently been nominated as secretary of defense for the Trump administration. With his strong background he has a deep understanding of issues in the Middle East and more importantly he is aware that Iran is at the centre of it all.

Iran’s involvement in Syria could eventually lead it to dominating the region making the Middle East a larger breeding ground for terrorism that spreads even further into Europe and the US. Leaders in Asia are carefully watching to see how the US deals with Iran in order to determine how much of an ally the US really is. Not treading carefully enough could mean that America loses its power as world leader.

The Iranian regime must be tackled. American interventions in Iran need to increase and the Iranian regime needs to be weakened in Lebanon. The regime also needs to be urgently expelled from Syria. Russia has recently added air bases to their already existing naval bases and is starting to coordinate with Iran. It has already been reported that Russia has been using Iranian air bases to bomb Syria.

In Syria, Iran provides a huge and significant amount of financial and logistical support to dictator Assad’s regime and Iran has sent a huge amount of manpower to fight rebels. In fact, Iran has more men on the ground than Assad’s regime.

So as not to completely abandon the Middle East, the US needs to deal with Iran. Loading the regime with more sanctions will not work if it is just the US doing it – other nations need to participate, but not very many are willing to do so.

Iran has, in the past, been very hesitant to face US military. In 2003, Bush listed Iran as part of the “Axis of Evil” and Cheney was open about intentions to use force to stop Iran from getting a nuclear weapon but Tehran became willing to accommodate the US. It stopped nuclear plans from progressing. However, the plans continued when Iran was sure the US was becoming weaker after the mid-2005 insurrection in Iraq.

If the US were to get Iran to focus on domestic issues and halt interference in other countries in the region it could take back credibility as a world power. Over the last eight years the Obama administration has weakened this power.

What is holding the country back is that Americans do not want another ground war in the Middle East after the failures in Iraq and Afghanistan. However, let’s not forget that the US won both battles quickly, cheaply and with low numbers of casualties. The failure was that nation building was not a success.

That said, the Iranian can only change from the inside – it cannot be imposed by the outside.