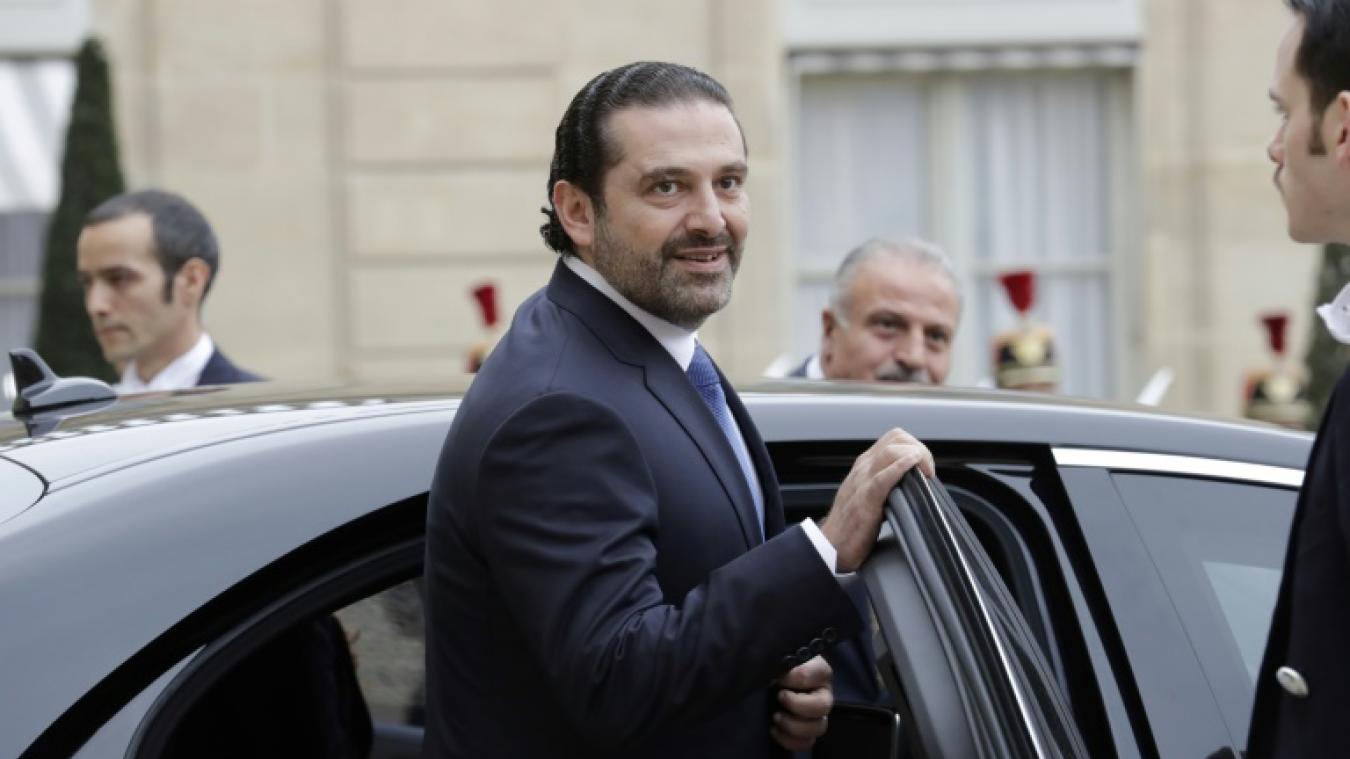 This weekend Prime Minister Saad Hariri flew to Paris to meet with President Emmanuel Macron. In his first interview since he arrived there from Riyadh, Hariri hailed the powerful, young Saudi Crown Prince Mohammed bin Salman.

“The crown prince has a vision and only a few leaders possess a vision. Prince Mohammed bin Salman is a man of vision and he has capabilities and resolve and he is working to meet the challenges,” he said. “The Crown Prince and the other young generation in the Kingdom are giving hope to the future,” Hariri added.

Hariri, whose resignation from Saudi Arabia earlier this month caused widespread distress, is set to return to Beirut on Wednesday as part of a deal brokered by France. Following his resignation, he spent some two weeks in Riyadh, which sparked accusations from his political rivals that he was being “detained” by the Saudis. However, Hariri strongly denied that he was being held against his will.

Hariri had strong words for Iran, saying that it is not entitled to interfere in Lebanon’s internal affairs, and criticizing its attempts to dominate the region. He stressed that Iranian President Hassan Rouhani does not have the right to dictate decisions to the Lebanese. “Rouhani can’t tell us what to do. Iran is trying to show its strength in the region and a part of this is the propaganda that the Iranians are practicing to show that they are in control in Syria, but where is this control?”

Hariri also dismissed any influential role for Iran in Syria, and claimed that Iran wouldn’t have been able to achieve any progress without the Russians. “Hadn’t it been for Russia, Bachar Assad would’ve been toppled,” he stated. “Despite all the efforts it exerted, Iran couldn’t keep Bachar. That’s why it turned to Russia for help.”

Hariri resigned on November 4th, in Riyadh, citing Iran’s influence in Lebanon as one reason, and fear for his life as another. In an emotional television interview, he said the decision was his alone, and that the aim was to cause “a positive shock” to draw Lebanon’s attention to the dangers it was facing. Hariri said, “I am not against Hezbollah as a political party but it should not be the cause of the destruction of Lebanon.”

Hezbollah’s domination of Lebanon was of great concern to him as prime minister. He has previously stated that he might withdraw his resignation if Hezbollah respected Lebanon’s policy of staying out of regional conflicts.