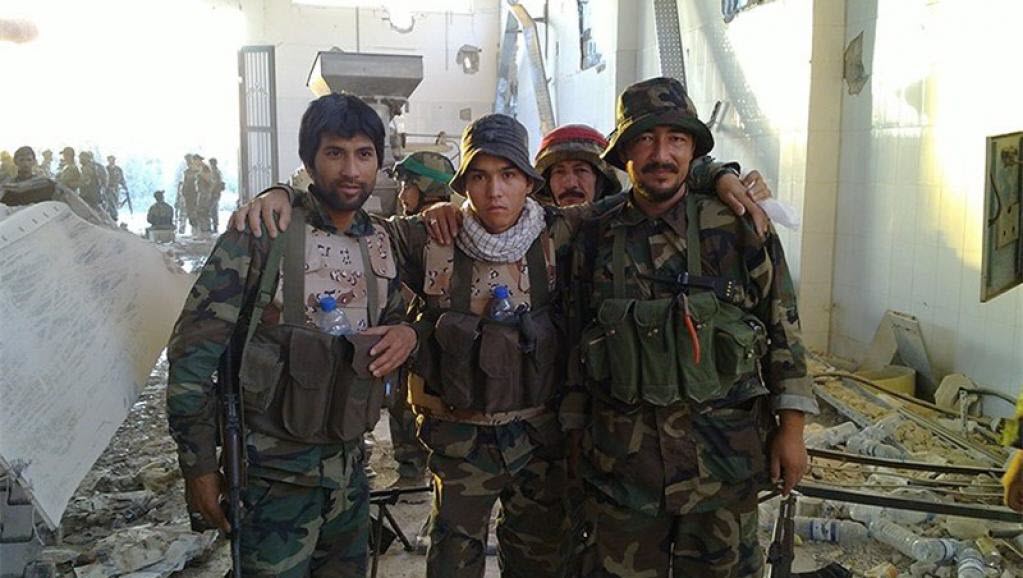 A London-based Middle East affairs analyst says Rex Tillerson’s remarks about the expulsion of foreign militants from Iraq and Syria are right and should be pursued.

Kyle Everton, a Jackson Art Association expert in London, told France 24 Television: “Rex Tillerson’s message is true that the Iranian regime must leave Iraq. The Iraqi militants have been in Iran and working there for a long time. Their heads are Hadi al-Ameri and Abu Mehdi Mohandes (the engineer), who are both agents of the Iranian regime. They have been in Iran for decades. Those who are now under the guise of Hashed al-Sha’bi (popular mobilization) are the same militants of the Iranian regime who fought against the Americans in Iraq between 2003 and 2011.”

“The Iranian regime quickly set up and launched Hashed al-Sha’bi and is now seeking to integrate it into Iraqi forces. It’s hard to eradicate them, but Tillerson’s message was a good message. If the Iraqi issues are to be resolved, you must remove the most extreme actors.”

“They have been deployed by the Iranian regime to Syria to prop up the regime of Bashar al-Assad, so they are foreign militants, they are an occupying force, and the United States can expel them from Syria with their power. This includes groups such as Hezbollah in Lebanon. Syria is the point where the United States can push back these militants.”

“As ISIS retreats, the Iranian regime fills the gap. The United States must take action to return the militants back to their countries.”