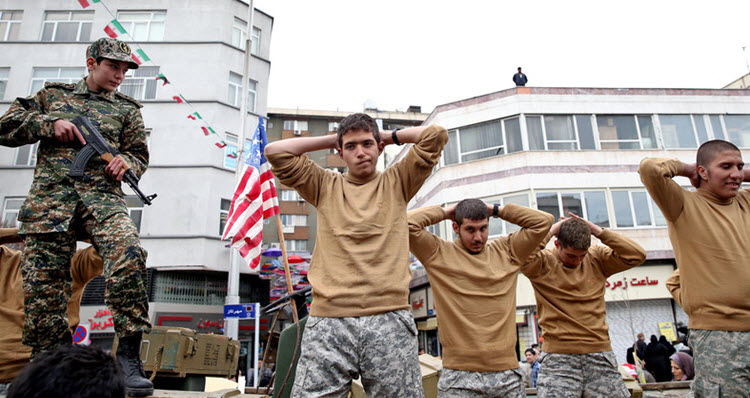 On Monday, the United Nations accused Iran of repeatedly “violating international law by sending weapons to militias in the Middle East”, according to an article on Al Arabiya’s website.

Iran violated international law by sending weapons to militias in Iraq said Jeffrey Feltman, the Under-Secretary-General of the United Nations for Political Affairs.

The UN’s report pointed to a shipment of weapons that was seized by the US Navy in the Gulf of Oman.

On Monday, Secretary-General Ban Ki-moon of the United Nations submitted a report to the UN Security Council confirming that Iran is in breach of violations that were defined during the nuclear agreement that was signed just over a year ago. The violations are regarding the nuclear development program.

According to the article, “the French and US representatives said that Iran conducted its fourth ballistic missile test since signing the nuclear agreement with the United States and five other world powers last year”.

An intercepted Iranian arms shipment to rebels in Yemen and a violation of travel restrictions on Iranians (such as the head of its al-Quds Force who was recently seen in Iraq) were also mentioned in the report.