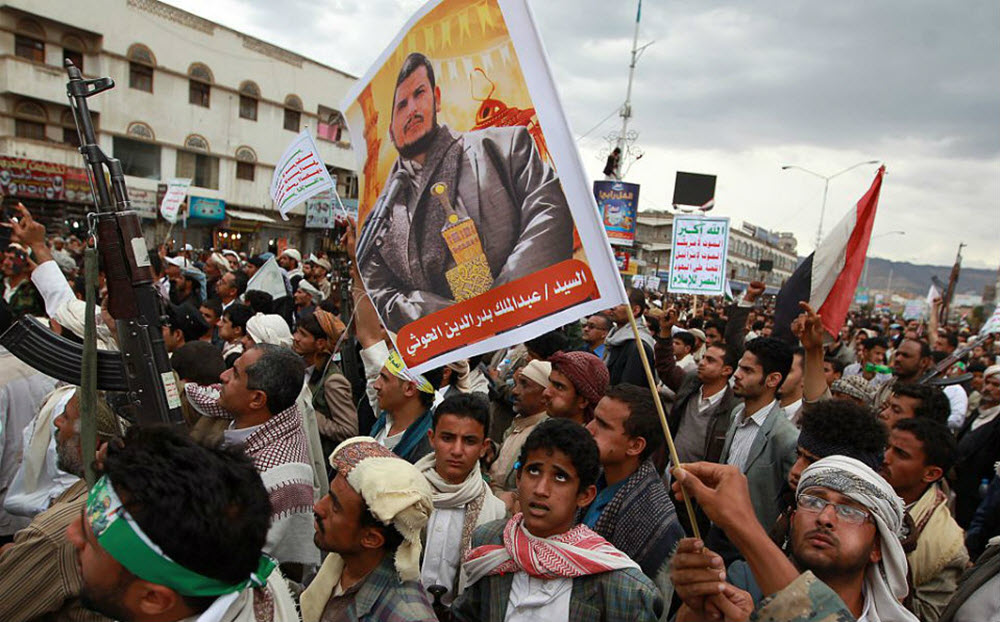 When former president of Yemen Ali Abdullah Saleh announced that he was formally cancelling his alliance with the Houthi rebels, he was pretty much guaranteeing that he would be the target of an assassination attempt. Saleh was assassinated by Houthi rebels two days after he announced his decision and videos of his bloody and lifeless body were spread across social media.

Iran’s military and proxy groups, of which the Houthi rebels are one, have assassinated political opponents that have dared speak out against them on numerous occasions in the past. It is a strategy that it has employed for decades and is an indicator of the brutal measures it is prepared to take to spread their ideology.

However, in this case – is murdering Saleh going to bring any positive results for the Houthi rebels? Many believe that it won’t. Saleh made a decision to turn his back on the alliance he had formed with the Houthis and he wanted to take a patriotic approach to the conflict. He expressed willingness to cooperate with the Saudi-led coalition and he urged the people of Yemen to ensure that their country is not taken over by radical Khomeinist ordination.

Saleh’s decision to step away from the Houthis is probably the single most important decision that he has ever made and the one that will advance the conflict in the country the most. He had a great number of supporters that will remain loyal to his wishes and vision and this has immediately taken pressure off the legitimate and internationally recognised government of Yemen.

When the news of Saleh’s death became public knowledge, a response or statement from Western governments was expected. However, their positions were not immediately made known. The West would class the execution of Saleh as a war crime and a public execution that was carried out without due process.

Officials in the West are being called upon to come up with an action plan on how to deal with the Houthis, a group that has been classed as a terrorist organisation by the UN Security Council under Chapter VII.

Ben Daghr, the Prime Minister of Yemen, the legitimate leader of the government of Yemen has called for human rights organisations and international leaders to denounce and stand against the Houthis. The General People’s Congress asked: “Isn’t time for the world to realize that this fascist Houthi militia is killing people and demolishing homes in organized acts of terror?”

Iran’s involvement, or rather interference, in Yemen is deadly, and like in Syria, its participation in conflict is prolonging the crises. We could see leaders and officials of the Iranian regime celebrate the assassination of Saleh. Major General Mohammad Ali Jafari, the commander of the IRGC, said that “Iran’s allies in Syria, Yemen and Bahrain were inspired by the experience of the Iranian revolution”.

The President of Iran, who classes himself as a “moderate” even said that the “faithful people of Yemen will make the aggressors regret their actions”.