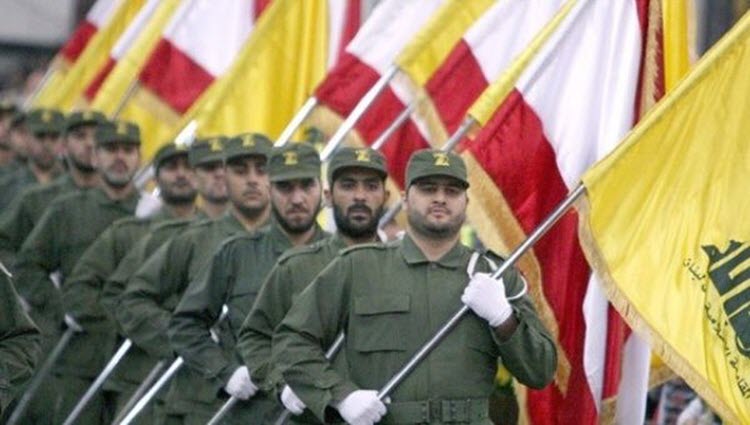 At the minute, the US and the Russian governments are debating about the future of Syria and how to proceed. One of the main points of discussion is regarding the withdrawal of Hezbollah and other militias. The US has made it clear that all armed forces from abroad that are supporting the Syrian regime need to leave. First and foremost, Iran’s Revolutionary Guard Corps (IRGC), as well as the Lebanese Hezbollah and Afghan, Iraqi and Pakistani militias.

The United States had as good as agreed that the Russian project aiming to end the conflict politically in Syria regardless of the survival of Bashar al-Assad was the way to move forward. But then the chemical weapons attack on Khan Shaykhun happened.

Now the situation has changed drastically and the United States is not letting up in its demands. Washington is calling for all foreign forces and militias to leave Syria, including the Iranian forces and those it has sent to work on behalf of Assad.

However, many experts say that removing Iran from Syria will be a huge task, with some saying it would be easier to remove the Syrian dictator from power. The same goes for the Lebanese Hezbollah which has got firm roots in the country now.

Analysts also say that Hezbollah is growing increasingly concerned about its future in Syria and is unhappy that Tehran is forcing it to remain there. This is for a number of reasons including the fact that the military has been drained and is seeing more losses in Syria that it saw during three decades in Israel.

Lebanon is in a difficult situation because the conflict has resulted in one and a half million refugees flowing to the country. The military power of Hezbollah is getting weaker and weaker because of its three-year involvement in Syria, and this is having a knock-on effect on its influence in Lebanon.

However, the decision is ultimately down to Iran. Iran has decided that the Hezbollah will not play a part in the withdrawal negotiations.

The big question is how Assad is going to remove 50,000 fighters from under the watchful eye of the IRGC.

Iran is ultimately the biggest obstacle to peace in Syria. For as long as it has a presence in Syria, there will never be a resolution to the conflict. The Iranian regime is struggling at home, so it is clinging to every last shred of possibility in Syria (which it considers a province of Iran).