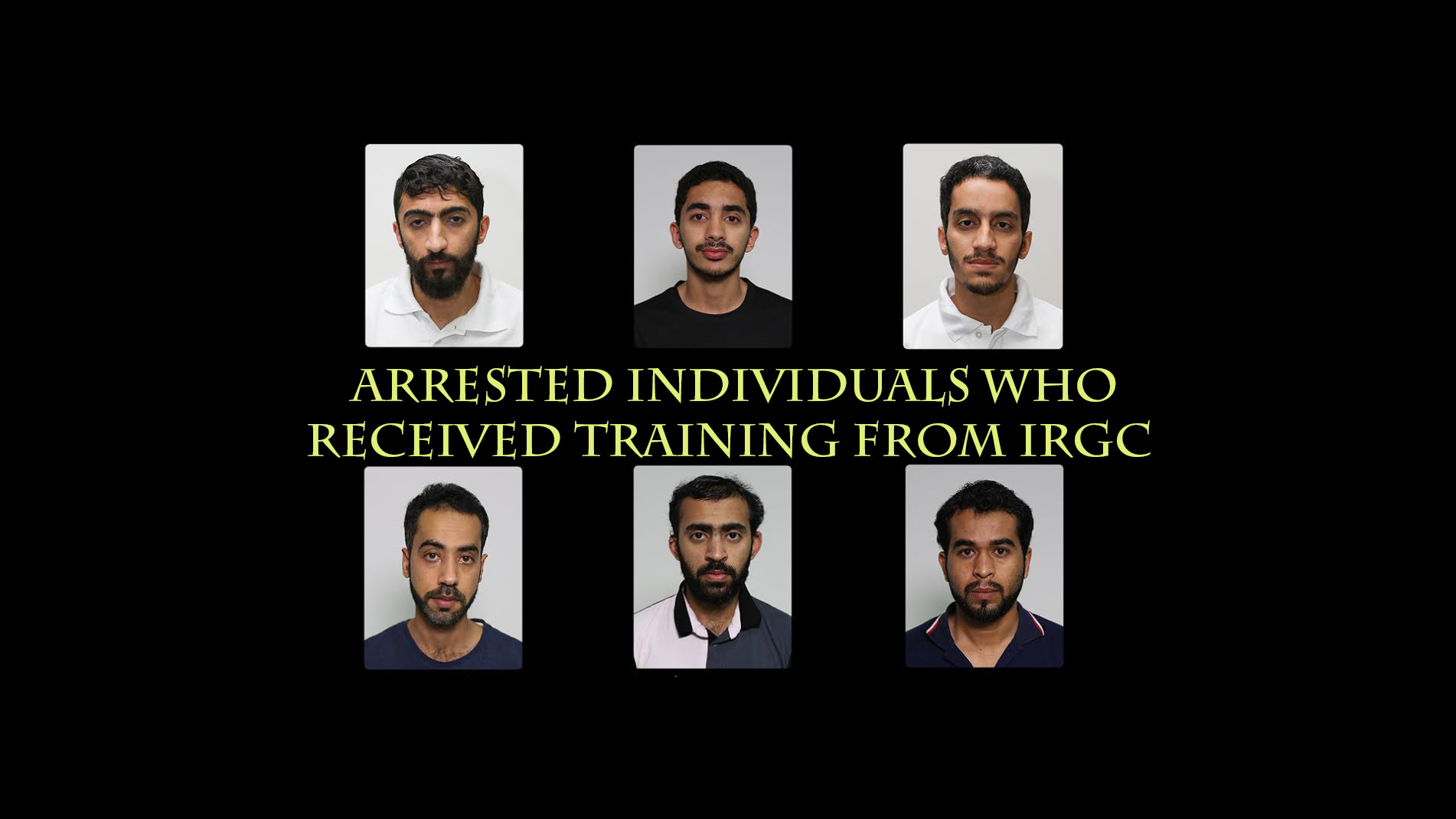 Emergency and rescue workers were called to a fire in at oil pipeline in Buri village south of Manama, Bahrain, on November 10th, 2017.
“The incident was an act of sabotage and a dangerous act of terrorism aimed at harming the higher interests of the nation and the safety of the people,” the interior ministry said at the time. Interior Minister Sheikh Rashid bin Abdullah al-Khalifa was quoted as saying, “Terrorist acts witnessed by the country in the recent period are carried out through direct contacts and instructions from Iran.”

In Tehran, Foreign Ministry spokesman Bahram Qassemi rejected the allegations as “false talk and childish accusations”.
Still, Bahrain maintained that the explosion that caused a fire at its main oil pipeline was caused by “terrorist” sabotage, and continued to link the unprecedented attack to its Iran, who continued to deny any role in the Gulf island kingdom’s unrest.

It was announced on February 7th, 2018 that the Bahraini government had arrested four extremists for their involvement in the bombing of an oil pipeline near the Buri village last November — one of whom already faces a 15-year-sentence in another case. The men range in age from 23 to 27 years old.

While no one was injured in the explosion near the Shiite village of Buri, and no militant group immediately claimed the blast, the explosion came amid years of low-level unrest in the Shiite-majority nation, which is led by a Sunni monarchy closely aligned with Iran’s regional rival, Saudi Arabia.

As part of counter-terrorism operations and to maintain national security, the four extremists were identified as part of the outlawed terrorist group February 14 Coalition.
They were identified as Fadhel Mohammed Jaffar Ali, 23, Anwar Abdulaziz Musa Jaffar Mushaima , 24, Mohammed Abdullah Isa Abdullah Mahroos, 27, and Adel Ahmed Ali Ahmed Saleh, 23.
In a statement by the Interior Ministry, it was revealed that two of those arrested received “intensive training” in Iranian Revolutionary Guard camps in Iran. Iran denies allegations it is behind Shiite insurgents in Bahrain.

The statement said further that the attacks were meant to harm Bahrain’s economy and its oil pipeline.
“Immediately after their return from Iran, they planned and got ready to blast the oil pipeline …in addition to committing a series of other terrorist acts. They checked out the location and remotely bombed the pipeline,” the ministry said.
Iran has called accusations that it had any role in supporting violent acts in Bahrain “baseless and fabricated”.