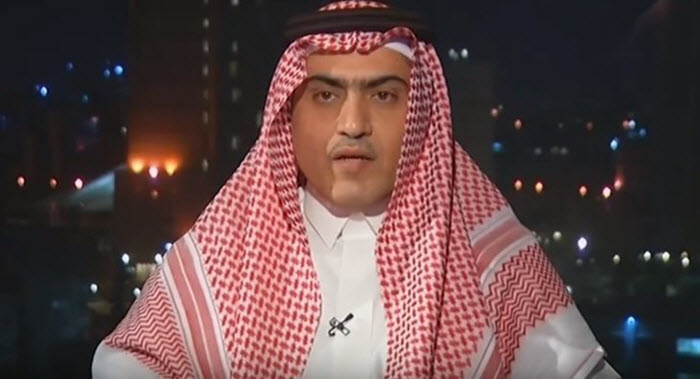 In an August 22 report by Al Arabiya.net, a plot was revealed that targeted the Saudi ambassador in Iraq Thamer Al Sabhan, by Iraqi Shiite militias belonging to Iran.

Sources say that the members of “Mourtadha Abboud Ellami” group at the behest of “Abu Mahdi Al Mouhandis” and the leaders of “Asa’ib Ahl al-Haq” and especially the groups led by Akram al-Kaabi, reported the plan to the Iraqi foreign minister Ibrahim Al Jaafari, giving him a deadline to expel the Saudi ambassador from the country.

Al Sabhan, however, is not intimidated.  He told Al Arabiya News the threats won’t prevent him from helping the Iraqi people, and that he will be performing his duties, “even more than before.”  The Saudi embassy has taken the necessary actions, reporting the issue to the Iraqi government.  It will be up to the Iraqi government to fulfill its responsibilities and its commitments to the International Community.

An informed source said Iraqi Shiite militias have three plots to attack, including use of the Khorasan Battalions and another group that works with the Secretary General of Abu Fadl al-Abbas Forces Ous al-Khafaji. All are directly linked to Iran.  The source said that each plot is different, but that all were set to happen as soon as possible. He explained that Khorasan Battalions’ plot was uncovered, while the plot of Abu Fadl al-Abbas Forces was revealed in the past few days.

An Iraqi security official revealed that one of the plots to get rid of the ambassador, was meant to stop his statements against Iran and its followers in Iraq. This action would have the effect of creating a political and diplomatic issue between Iraq and Saudi Arabia.  The official, who is currently visiting Beirut, said security forces were able to track the plot set by Khorasan. “We tracked phone calls between members of this militia and personnel at Baghdad International Airport who belong to the Khorasan battalions. They were alerting them about the ambassador’s travel plans from and to Baghdad.”  He added that the plan also included using fake license plates matching those of the Ministry of Interior to intercept the Saudi ambassador’s barricade on the airport’s road.

RPG7 missiles were to be used, since the ambassador’s cars are armored. Escape was to be made to the Sunni area Al Radwaneyye, where identity could be hidden, and ISIS could be blamed for the attack.

One person working with “Khorasan battalion” has been arrested. He confessed that an Iranian officer had come up with the plan and oversaw the execution. The official said they have not yet been able to capture the whole group, which consists of eight members, in two cars.