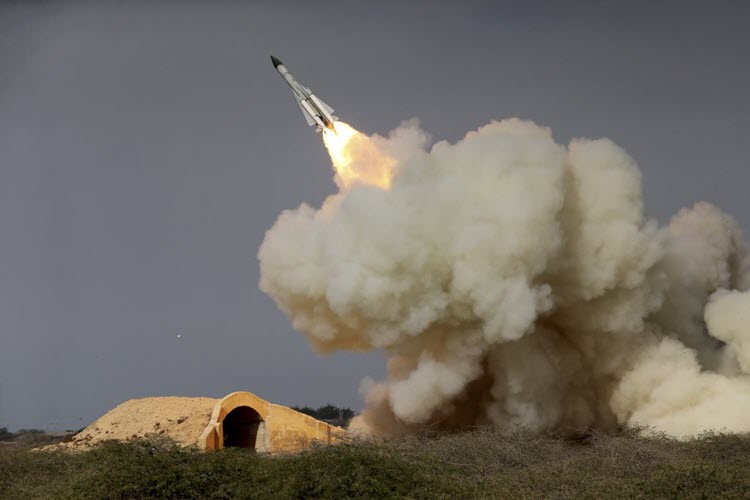 As tensions rise between the USA and Iran, US Defence Secretary James Mattis has called the Iranian Regime the “biggest state sponsor of terrorism” in the world.

He told reporters in Japan: “We have seen their [Iran’s] misconduct, their misbehaviour, from Lebanon and Syria to Bahrain and to Yemen and it’s got to be addressed at some point.”

He made this comment one day after the Trump administration imposed fresh sanctions against Iran in response to a ballistic missile test by the Gulf country.

Matthis stated that he saw no reason to deploy US troops to Iran but Iran has been carrying out military exercises in a show of defiance.

The Revolutionary Guards Corps, the chief Iranian terror exporter, said the drills would  “showcase the power of Iran’s revolution” and cause the USA to drop the sanctions.

They denied breaking the UN resolution but admitted testing the missile. They also promised to “rain down missiles” on Iran’s enemies, if Iran was attacked.

Iran’s Foreign Minister Mohammad Javad Zarif wrote on Twitter: We will never use our weapons, except in self-defence.”

Amir Ali Hajizadeh, the commander of the Revolutionary Guards’ air force, said: “We are working day and night for the security of the Iranian nation.”

Last week, the US extended sanctions against Iran to include 13 more people and 12 new companies in response the missile test and Iran’s “continued support for terrorism”. The US indicated that more sanctions would follow.

In response, Iran announced restrictions against US companies and individuals which supported terrorism, mass murder and the oppression of defenceless people. Iran has not yet named these companies or provide evidence of their involvement in terror, murder or oppression.