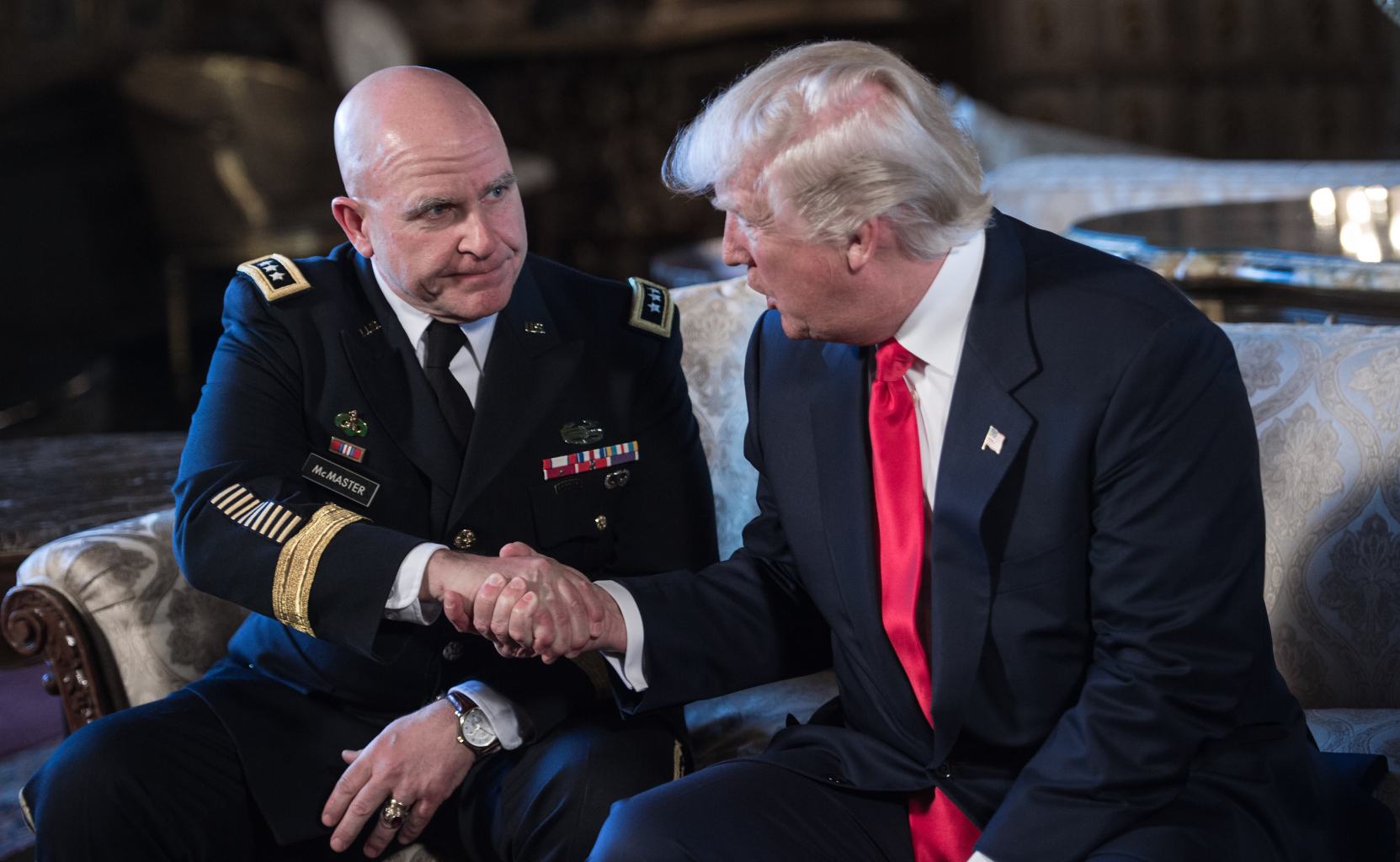 US National Security Adviser General H.R. McMaster has said that a strong and stable Iraq is important to the US but it must not be allowed to ally with Iran and it must make Kurdish security and prosperity a priority.

On Thursday, at the Foundation for Defense of Democracies, McMaster said: “So what we would like to see in Iraq is a stable Iraq that is not aligned with Iran. And what we would like to do is continue to assist the Iraqis to do what the president has told us to work with allies and partners to do, which is to destroy ISIS and to not permit another group like ISIS, another Takfireen or Salafi jihadist group to come back by doing three fundamental things. Deny them safe havens and support bases, cut off their funding, and defeat the ideology, right?”

The reason that McMaster would not want to see collaboration between Iran and Iraq is that the Iranian Regime seeks to weaken and control Iraq as part of its plan to create a Shiite Crescent across the Middle East. He noted that Iran is trying to create strong militia groups in Syria, Yemen and Iraq as it has done with Hezbollah in Lebanon to destabilise the governments and create a power vacuum for Iran to seize upon.

McMaster said: “The United States has a strong interest in a strong Iraq. I would say that others who are operating within Iraq who were subverting Iraq, Iran in particular, are attempting to keep Iraq perpetually weak and are applying to Iraq what you might call a Hezbollah model where you have a weak government, a government that is deliberately weakened and a government that is reliant on Iran for support while Iran grows malicious and in the illegal arm groups that lie outside of that government’s control.”

In response to the latest Kurdistan crisis, where Iran-backed Iraqi forces took disputed lands from the Kurds following their independence referendum, McMaster said that a strong Kurdistan Region would help create a strong Iraq and emphasised that the US must help mediate between the two.

He said: “What we need to do though is we have to work to mediate this conflict in a way that allows our Kurdish friends to enjoy the safety, security, and prosperity they built over so many years and not regress from that.”

This is complicated by infighting among the Kurds following the death of Jalal Talabani, which was seized upon by the Iranian Regime.

He said: “Iran is very good at pitting communities against each other. This is something they share with groups like ISIS, with Al Qaeda you know, they pit communities against each other because they use tribal and ethnic and sectarian conflicts to gain influence by portraying themselves as a patron or protector of one of the parties in the conflict and then they use that invitation to come in and to help to advance their agenda and in Iran’s case I think it’s a hegemonic design.”

He noted that the US must send a strong message to Iran: Stop using illegal armed groups to destabilise Iraq and the Middle East as a whole.