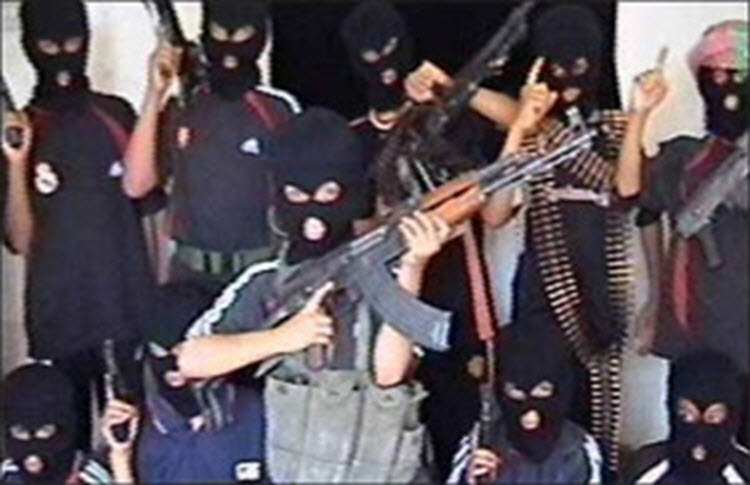 According to a document released this week, Osama bin Laden suspected Iranian officials of putting tracking devices into his sons. This document was one of many pieces of evidence seized during the 2011 attack that resulted in the death of the al-Qaida leader.

For over two years, American intelligence officers have tried to declassify the many documents they obtained during the raid.

In a letter to his sons, Uthman and Mohammed, who were being allowed to leave Iran, Osama bin Laden wrote: “If they inject you with a shot, this shot might be loaded with a tiny chip.”

In further advice he said: “The syringe size may be normal, but the needle is expected to be larger than normal size. The chip size may be as long as a seed of grain but very thin and smooth.”

During the last few hours of the Obama administration, the final of set of three lots of documents were released. The documents possessed by bin Laden were gathered following the attack on his compound in Abbottabad, Pakistan.

Bin Laden mentioned similar concerns in a letter to one of his wives who lived in Iran at the time. This letter was released in March last year and he said he wanted to hear about any concerns she or anyone around her had with regards to the implantation of chips. He said: “I was told that you went to a dentist in Iran and you were concerned about a filling she put in for you.”

The last set of document to be declassified include a continuing dispute between an affiliate of al-Qaida in Iraq which later became the Islamic State group and bin Laden. At the minute, the rebels are being targeted in counterterrorism efforts by the United States.

Bin Laden was behind the 9/11 attacks in the US that claimed the lives of almost three thousand people. This attack was a major turning point for the country and modified the Constitution so that terrorists could be stopped before they act.

In a letter written after the 9/11 terrorist attack, bin Laden urged his followers to find other ways to attack Western countries. He said: “If we cannot manufacture weapons like the weapons of the Crusader West, we can destroy its complicated industrial and economic system and exhaust its forces that fight without faith until they escape. Therefore, the mujahidin had to create new methods that no one from the West can think about, and one of the examples of this creative thinking is using the airplane as a powerful weapon, like what had happened in the blessed attacks in Washington, New York and Pennsylvania.”

Capturing and killing bin Laden was a major triumph for Obama and his administration.