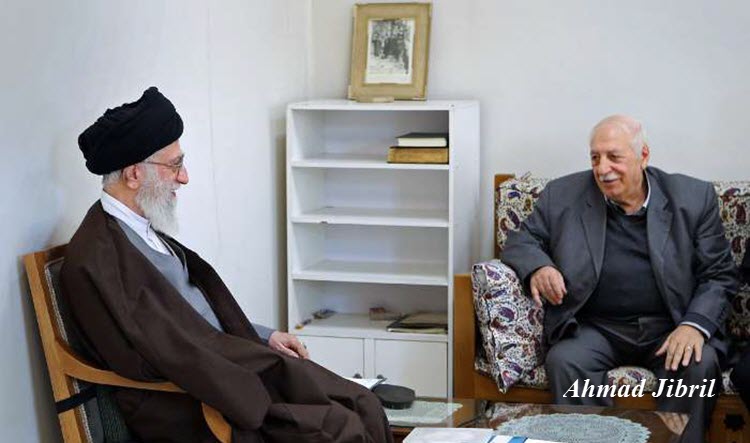 A Palestinian terrorist group in Lebanon, the Popular Front for the Liberation of Palestine, has announced that there should be an “all-out war” with Jordan and Israel. He said that Iranian fighters would battle to “liberate Palestine”.

The leader of the group, Ahmad Jibril, said last week: “I want to see the revolutionary fighters from [Iran] in the Galilee.” He said that “an axis of resistance” should be put into place against Israel and Iraq, Iran, Syria and Hezbollah should be involved in that effort.

Jibril said the end goal of the resistance would be to fight for “the liberation of Palestine from the Mediterranean Sea to the Jordan River”.

Once Israel has been defeated, Jibril said Palestine should enter Jordan with or without the blessing of King Abdullah.

He said: “The war with this enemy will be an all-out war … in the Golan, in South Lebanon, in the Galilee … [and] will be waged from Rosh Hanikra to Aqaba.”

He claims that Hezbollah and the Popular Front for the Liberation of Palestine are ready for this.

These comments come shortly after the chief of Hezbollah, Hassan Nasrallah, threatened that the group would not be stopped from targeting Israel and its vital infrastructure.

He said: “In the face of Israel’s threats to destroy Lebanon’s infrastructure, we will not abide by red lines, especially regarding Haifa’s ammonia and the nuclear reactor in Dimona. Hezbollah possesses the full courage for this.”