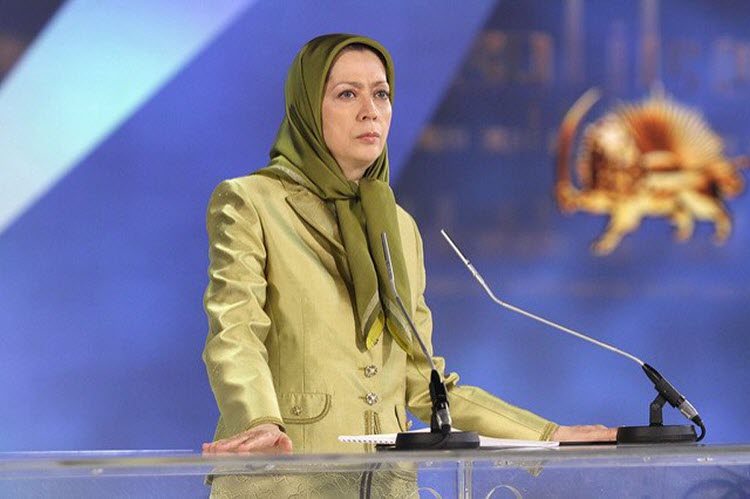 The National Council of Resistance of Iran (NCRI), on October 30, published remarks made by their President-elect, Maryam Rajavi, who strongly condemned the rocket attack on Mecca carried out on October 29, from inside Yemen, under the Quds Force supervision, and upon the orders of Khamenei.

She described this as a declaration of war on all Muslims around the world. She demanded expulsion the Iranian regime from the Organization of Islamic Cooperation (OIC), and requested that the Islamic states cut off relations with them.

Mrs. Rajavi stated, ”Even earlier the mullahs’ regime spared no effort to conduct crimes and desecration of Mecca and the sacred House of God. Among others were sending explosives to Saudi in 1986, and causing riot and chaos in Mecca in 1987 that took the lives of more than 400 pilgrims. This is the very same regime that did not even hesitate to explode the shrines of Shiite Imams in Mashhad and Samarra in a bid to maintain its infamous reign.”

That the regime has supplied arms shipments to Yemen had earlier been disclosed by the Iranian Resistance. They point out that on September 1,  2015, the NCRI announced that various types of weapons were being sent to Yemen by the IRGC. On October 27, 2016, US authorities confirmed that the US and its allies had confiscated five arms shipments from Iranian ships bound for Yemen.

“As the Iranian Resistance has announced times and again, firmness before the mullahs’ regime and expulsion of the IRGC and the Quds Force and their mercenaries and agents from the region is the only solution to the region’s crisis,” reads a statement from Secretariat of the National Council of Resistance of Iran.