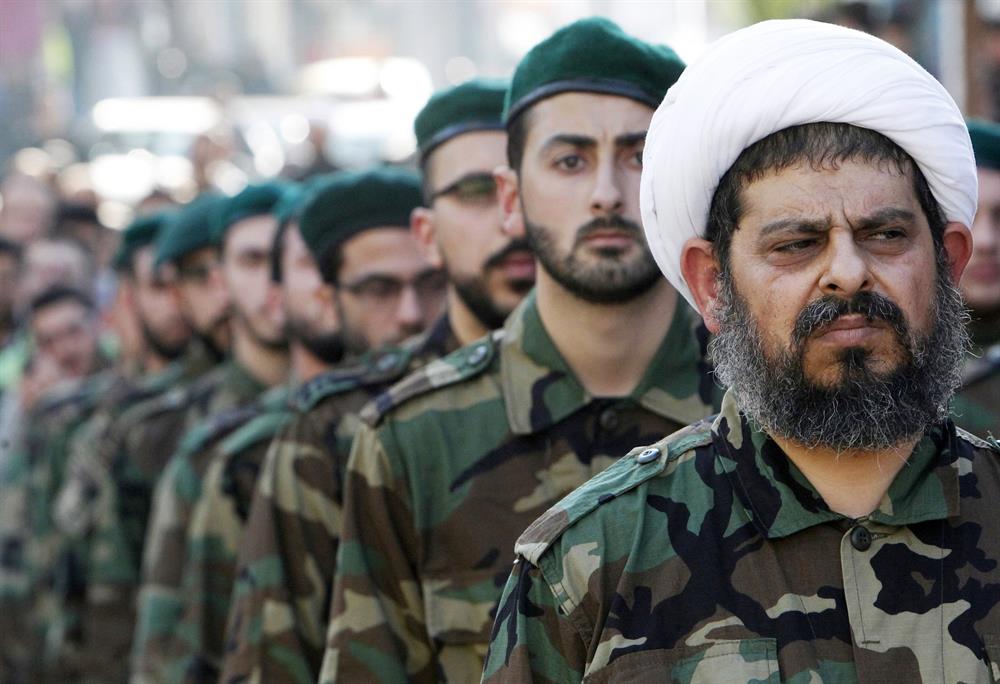 In an interview with Orient TV, affiliated to Syrian opposition, renowned Syrian writer and journalist, Ahmad Kamel, exposes the destructive and sectarian role of Iranian regime in Syria.

The following is part of his interview:

Orient TV: This is not the first time that the Iranian regime leaders talk (boast) about meddling in the internal affairs of the countries in the region. A while ago, one of them had said that the regime in Iran has occupied four Arab Capitals and expressed this publicly. The question is whether the Iranian regime is able to do this in Syria despite presence of Turkey?

Ahmad Kamel, writer and journalist: “…Turkey’s goal in trying to reach an agreement with Russia is to increase the gap between the Russians and the Iranians regime.

“What happened in Syria in the past 6 years, no one would have imagined. No one on earth expected that the Iranian regime would interfere in Syria with such an open hand and America and Europe do not show any objections. It was unexpected and inconsistent with any logic.”

“But the Iranian regime absolutely will not succeed. The Arab world is larger than the ability of Shiite gangs from Lebanon, Iraq and Iran to dominate them. Iran is a great country in the region but the backward and reactionary regime of Iran does nothing but builds weapons and killing machine. The Iranian regime is an example of sectarianism and fascism that builds missiles, daggers and means of killing. It does not offer anything good to the people of the region.”